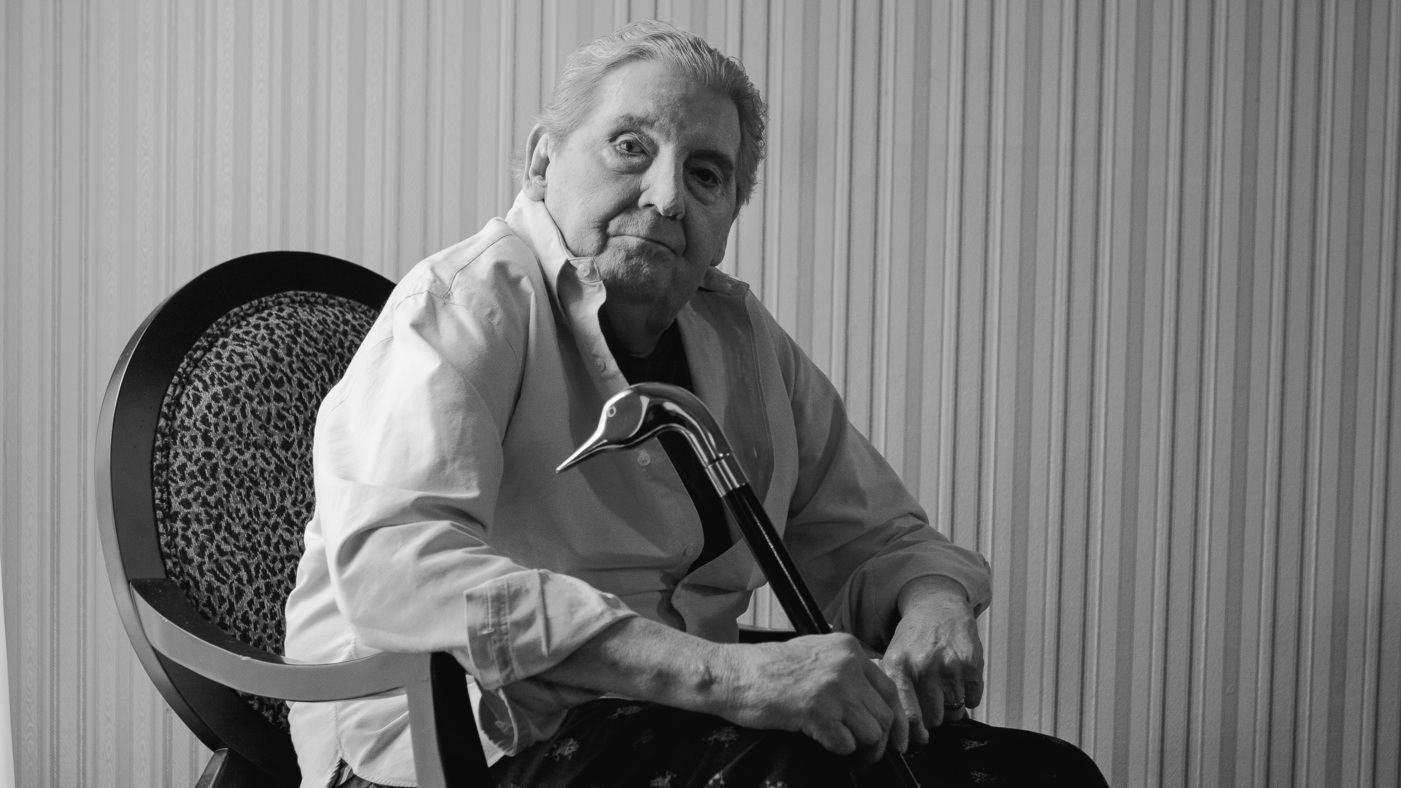 Jerry Lee Lewis is the last of the powerhouses owned by Sam Phillips during the prime of American
Country Music and Rock And Roll.
Elvis Presley,Carl Perkins, Johnny Cash and Jerry Lee were called “The Million Dollar Quartet”
by Sam Phillips who began tearing apart the nation form an office in Memphis Tennessee.

The L.A. Times regarded Jerry Lee Lewis as a “Source Of Continuing Amazement” being the last
man standing from the artists of his ilk.
In the 1950’s Jerry Lee Lewis was ripping up auditoriums nationwide with nothing more
than a piano.

In his prime heyday he was one of the wildest artists in music…period.
He had an affection for booze, drugs and guns and sex. His personal life
got the best of him when he was traveling to Europe and introduced the world
to his thirteen year old wife, who (as the stories are told) was his cousin.

He tried for many years to redeem himself with little to no success commercially.
Honestly to many hardcore fans and traditionalists alike he never faded out of
obscurity at all.

In the last few years he has released some REALLY good music including his latest feature
“mean Old Man”.
His latest album “Rock And Roll Time” has been promised not to disappoint any of his fans
and is the 41st studio album from The Killer, who at 79 proved he can still rock.

He recently played a show at the Ryman and has been playing many shows for his age
and is currently on tour in Europe.
He is certainly one of Country Music’s living Legends and Rock And Roll’s as well.
Some of the country music he recorded in the 1960’s and early 1970’s was SOLID GOLD
in my opinion.
MORE on Jerry Lee Lewis to come…I PROMISE!