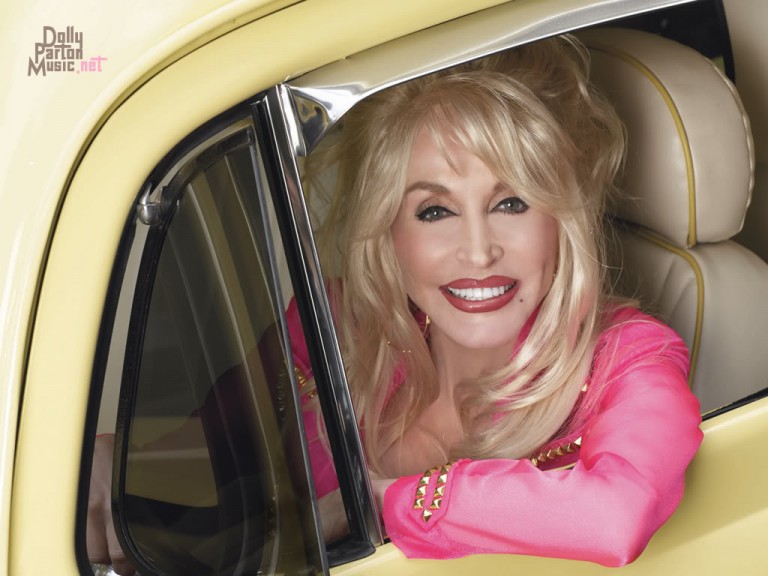 2016 is panning out to be quite an impressive year for Country Music already, with so many landmark albums already released before the summer even begins. This spring has been chocked full of heavy hitting albums from big names already with Loretta Lynn, Gene Watson, Shooter Jennings and more. My Top 50 for 2016 is already filling up with possibilities from so many directions, Bluegrass, Roots, String bands and others.

NOW Country Legend Dolly Parton has announced that she is touring fully and releasing a brand new album in 2016 as well. This means most likely more Opry appearances for her as well, and I’m quite sure this will be indeed be a huge concert deal. This tour will include over 60 dates in the United States and Canada and as of yet I have no information regarding the dates yet, so I’ll be updating this article in the near future.

“Pure And Simple With Dolly’s Biggest Hits” will be a two disc set and I’m also told it is in talks with being marketed exclusively through Cracker Barrel however that’s NOT been totally confirmed as of yet. I HAVE been informed that there WILL be all new songs on the album and she will be performing these new songs on this tour, as well as some songs that Dolly has not performed in over 20 years live.

On May 3rd her movie about her life “Coat Of Many Colors” will be released on DVD finally. Her next TV film will be called “Jolene” and will be based on the song. I have a feeling that 2016 is not over yet with BIG NAMES popping up within the ranks of new releases and concert tours, I also have a slight prediction about a certain popular trio that might be reuniting after a several year hiatus.