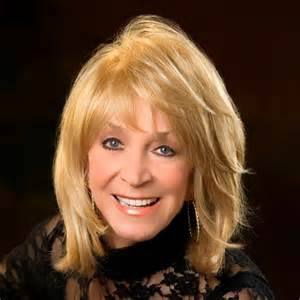 Folks I listen to WSM a LOT, I also listen to live streams and Eddie Stubbs broadcasts every chance I get. You see folks, I am involved with so many different avenues of music and groups of people that it’s not easy being ME. However the Legends are one thing you can darn sure bet I’ll have the “scoop” on because I spend a lot of time digging up the latest news on the ones we have left.

2016 hasn’t been a very kind year to Country Music in ANY way shape or form…no..in fact it has liquidated an entire roster of songwriters and Legends and we are just approaching June. We have many more of our heroes in questionable health and various conditions. ONE Legend we DO have with us in good health and performing her Opry duties is jeannie Seely.

I have been keeping up on Tim Atwood and last weekend he was the host of the Midnite Jamboree, I heard him mention her doing a new album recently. His latest album “Buy This Piano A Drink” was a truly remarkable album in 2015, and this sparked my interest to do a little digging on the subject and this is what I found.

Reportedly around the beginning of summer she is supposed to be releasing an all new album of songwriting material forged by her solely and has been recording in the studio all spring for a recent release. I haven’t been album to find much more affirmative information about a title or any song names. I am still scouring around town making phone calls and digging for information on this matter.

In my opinion I think perhaps she is waiting until September for her 49th anniversary as an Opry member because to be honest she DOES honor all her required Opry performances to maintain membership which is more than I can say for some of these “new” members that NEVER perform it. Don’t get me started on this subject!

I for one would humbly welcome new music from her with open arms and add it to my collection of Jeanne Seely items I already have of an earlier time when she was paired up with Country Legend Jack Greene. I have a large collection of their work in my home.