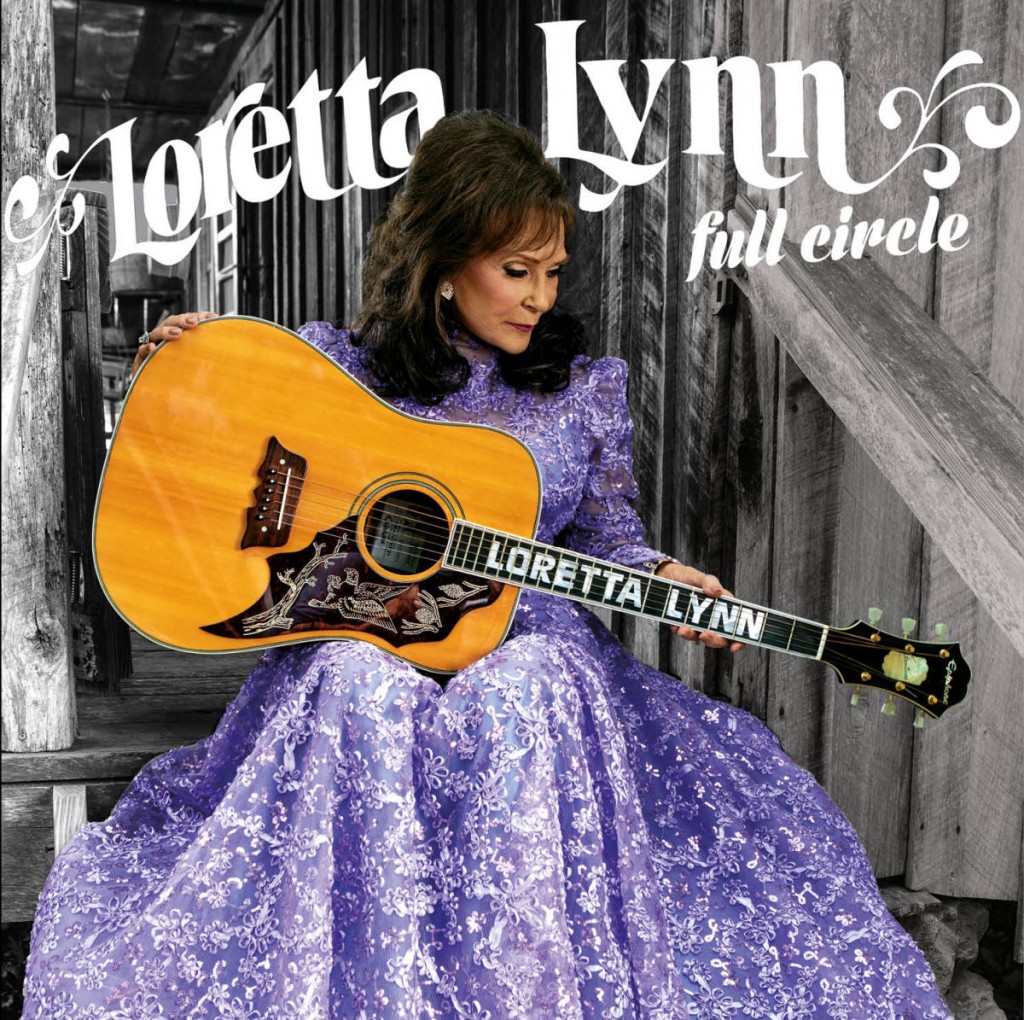 About ten years ago Country Legend Loretta Lynn amazed Country Music purists and fans alike with the epic album “Van Lear Rose” produced by Jack White from the White Stripes, and the album was met with much critical acclaim winning two Grammy awards. Loretta is the oldest actively touring female Country Music act that exists right now and honors her obligations to the Opry as well performing her required times a year to maintain her membership.

Early this month she announced a multiple album deal with Legacy Recording Nashville and will feature her first NEW music in ten years. I also understand she will re record “Coal Miner’s Daughter” which in my opinion is one of the greatest female Country songs ever written. She will also include some Gospel and folks songs on this album which will be co-produced by one of her twin daughters Patsy Lynn Russell.

I HAVE HEARD the pre-order will be a VINYL ONLY OFFER! In the last few years vinyl albums have been making a comeback by many artists. This album will be called “Full Circle” and will be officially released on March 4rth in all forms. This will be a first volume of a series of albums to be recorded by her called “The Cash Cabin Sessions”, which will be recorded in Hendersonville at Cash Cabin Studios and will contain thirteen tracks.