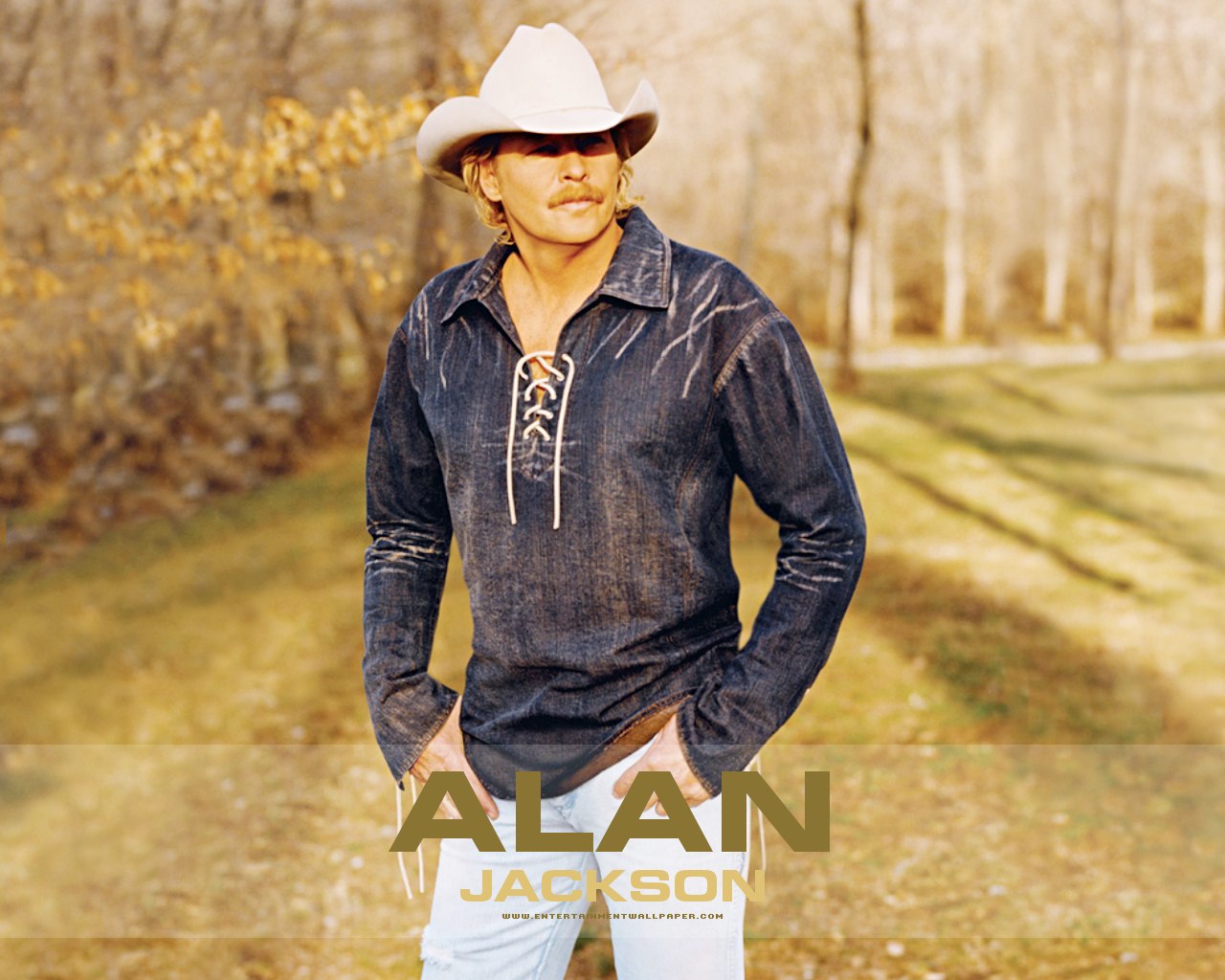 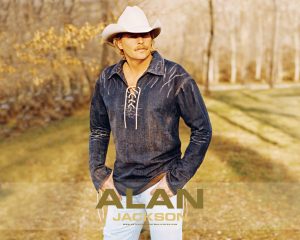 Folks I am REALLY excited about this exhibit that opens August 25th!
The folks at The Country Music Hall Of Fame have outdone themselves!
They have opened a new exhibit honoring Alan Jackson who is certainly well on his way to becoming
a country legend with a whole exhibit honoring his 25 years in the industry.

You know when I think about the current state of country radio (I’m talking FM) and the
current state of the CMA and ACM awards the only two MAJOR mainstream superstars
that do not leave a sour taste in my mouth are Alan Jackson and George Strait..
I for one just cannot grasp the concept of how listeners can actually accept
a playlist with Alan Jackson and flip flopping to Brantley Gilbert and honestly
thinking it’s ALL country.

As previously stated this exhibit opens on August 25th 2014 and will run until March 30th 2015.
This exhibit will include MANY of his personal artifacts from his career in Country Music.

The guitar he played on the CMA Awards when he debuted “Where Were You (When the World Stopped Turning)”
just two months after the September 11 terrorist attacks and the nation’s response that inspired the song.
The front of an old, red Ford pickup truck that served as Jackson’s first Fan Fair booth, before
his sister and brother-in-law had it made into a desk.

Items from Jackson’s collection of “Mayberry” memorabilia—a jacket, jersey and autographed picture from Don Knotts—from one of his favorite television shows, The Andy Griffith Show.
Jackson’s first tricycle, childhood bike and scooter, evidence that his love of vehicles started early.
Harley-Davidson motorcycle from the cover of the seminalalbum A Lot About Livin’ (And a Little ’bout Love).
The water ski Jackson rode, while wearing his trademark white cowboy hat, in the “Chattahoochee” music video.
Along with handwritten lyrics from Jim McBride who wrote Chattahoochee along with a few other
of Alan’s hits.

A collection of belt buckles from the Houston Rodeo—which Jackson has played more than 20 times.
Handwritten manuscripts of classics like “Drive,” “First Love” (about his ’55 T-bird), “Livin’ on Love”
and “Where Were You (When the World Stopped Turning).”

Numerous music awards, a sailfish caught by Jackson and much more.

AUGUST 29th-Sept 1st ONLY!!
His “first love” a used 1955 Ford Thunderbird will be on display in the Curb Conservatory
along with the story of how his wife helped reunite him with his car.
Alan saved his money and bought the car at 15 and restored it with his father
and drove it throughout high school but sold it to place a down payment
on a home with his wife.

Alan Jackson will be the Country Music Hall of Fame and Museum’s 2014 Artist-in-Residence
this fall.
This will make Alan Jackson the twelfth Artist In Residence in history.
Each year, the Museum invites a noted artist or musician to give a series of
original performances that highlight their career and explore their artistry. Tickets go
on sale to the general public at NOON on Monday Sept 8th.

The concerts will take place October 8 and 22nd.
Both mid-week shows begin at 7PM and you can soon purchase tickets.