Happy Birthday And Congratulations To Jean Shepard We Love You! 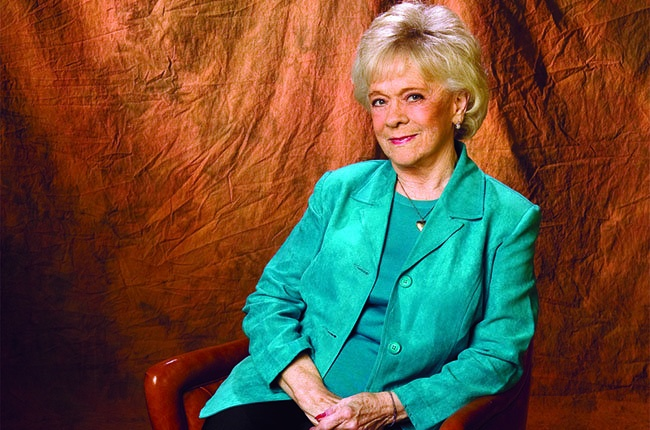 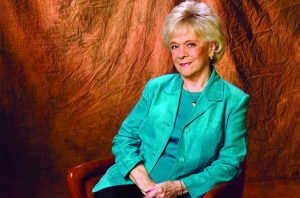 Today is the birthday of one of the “Grand Ladies Of The Opry” Miss Jean Shepard and also tonight is her celebration on the Opry as a member of 60 years! Yes folks she joined the Opry in 1955 after being discovered by Hank Thompson while playing bass for an all female Honky Tonk band called the Melody Ranch Girls.

When she was signed to her own contract in 1952 with popular band players Jimmy Bryant, Speedy West, Cliffie Stone and Billy Strange. She recorded her first single for the label in 1952, “Crying Steel Guitar Waltz”. One interesting fact about her I like is when she finally charted a hit with “Dear John” which was a duet with Ferlin Husky she was a minor, and her parents had to sign over custody to him in order for her to tour.

Tonight she will celebrate her 60th year as a member and she has been one of the ones that were playing every weekend for a while there, however this year she has not made as many appearances as usual. I’ll be listening to her performance later on tonight and if you can go catch her on the Opry GO, because there is always a little something for everyone.

She was inducted into the Country Music Hall Of Fame in 2011 and is currently the oldest living active Opry member and is (and has been) the longest continued member of the Opry, living or deceased. In 2014 she released her autobiography called Down Through The Years which I would highly suggest it be read…it’s GOOD!