Joshua Morningstar At The Moose Lodge. 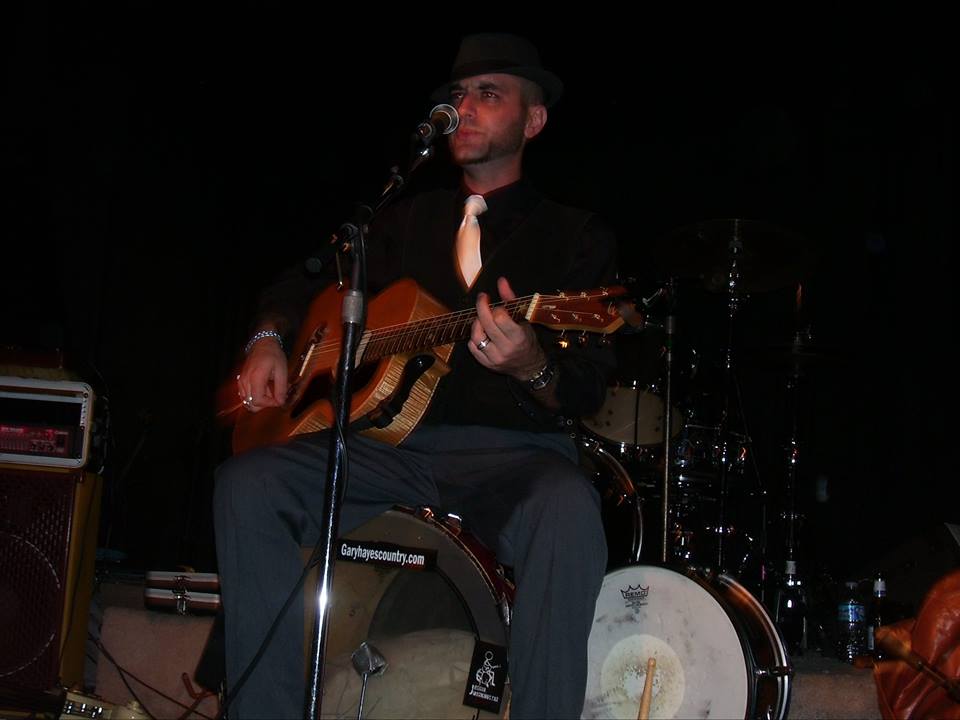 Joshua Morningstar stopped in Bowling Green tonight at the Moose Lodge to play for us. He is currently out being the road warrior that he is supporting his new album “Songs For Fools With Broken Hearts”. You can buy the album by clicking on his name up there. It is a terrific album and Little Class Records truly outdid themselves on this project.

I been out all day supporting local music in Nashville and Bowling Green Kentucky today and I’ll be out most of the night supporting two more acts I’ll make a separate article for. Mr. Joshua opened his show with a song that Billie Gant performs called “11 Months And 29 Days” wrote by Johnny Paycheck.

His next song he played was made popular by so many people my favorite being Charlie Rich, and it was called “Good Time Charlie’s Got The Blues”. I could go on for days telling you all about how many people recorded that song and then he followed that song with one of his original songs called “Crying Eyes Of Blue”. That song is on his new album.

After playing a Merle Haggard tune “Swingin Doors” and (of course) a Lefty frizzell tune “I Love You 1000 ways” he went on to play one of my favorite original songs he does called ‘March To The Gallows”. I’ll tell you what this place is REALLY nice! There is smoking allowed in here (Not that I smoke) but this is a really big place and friendly as all get out. Right now he is playing “Honky Tonk Heros”, this venue has every possible convenience you could want. It is a member based operation and does some wonderful things for the community.

He played one called ‘Between Whiskey And You” which is a song recorded by Tim McGraw and wrote by Chris Stapleton , and he is playing “Driving Nails In My Coffin” which is an old Ernest Tubb song. Motel Madness is a new song for him on his new album that was wrote by Billy Don Burns, Mr. Joshua recorded several songs from Billy Don on his new album. Lots of people have been loving on Billy Don lately and he needs all the prayers and love you can give him right now.

This was not a bad turnout for just a smaller local show and this place is a really great place to have a show and I hope they have more shows in the future. I have never heard Mr. Joshua play “The Grand Tour” but I am truly enjoying this version of the song. I’m about to leave to cover another show not far from here, so this shall be the end of my coverage of this show. And as I was leaving he played ‘Kern River”.