Lacy J. Dalton Continues To Promote Her New Version Of An Old Classic. 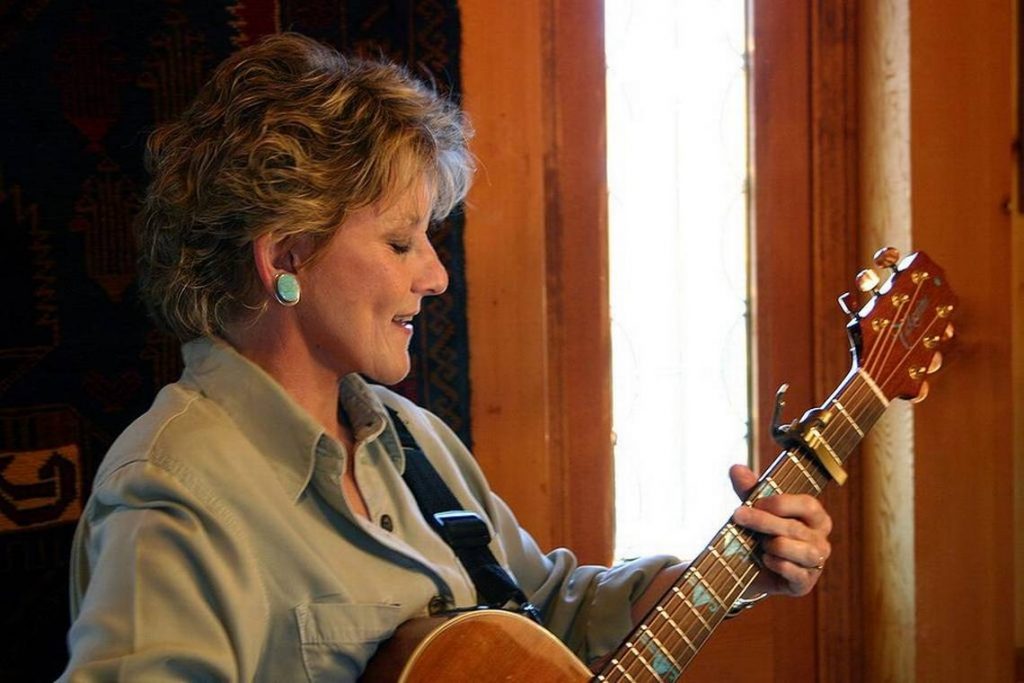 One of the many awesome things that differentiate this article from the other websites that feature underground music and other small sub genres, is that I remain to feature many of the Legends that are still active today, like Lacy J. Dalton does. Although she has not released any new albums for well over twelve years, she has recently released a new acoustic version of an old classic song from one of her most beloved albums called “Takin’ It Easy”.

From the get go, she really was one of the more pop country acts of her time, back when being pop country was actually well sought after by fans like me of Traditional Country. So even though this entire album was ultimately acoustic to begin with, this new version of the song was pretty cool to discover for me.

“A few years ago, a disc jockey from Williamsport, Pennsylvania, near my hometown of Bloomsburg, told me that according to BMI, Mistakes had more airplay here in the US than any other tune I’d written. I had no idea, and for a long time, I rarely used the song in my shows, which was strange because I always liked the song and it is very authentic to my life experience,” shares Dalton.

Last year marked the 40th anniversary of Dalton’s album and title track “Takin’ It Easy” which reached number 2 on Billboard Hot Country Singles & Tracks Chart and received a Million Airplay award from BMI. The easygoing tune came to life by Dalton and Mark while on a boat in the middle of Old Hickory Lake near Nashville, before being taken to Billy Sherrill for editing and production. Once released, “Takin’ It Easy” became Dalton’s highest-charting single and one of her most well-known songs to date. Dalton has a multitude of tour dates scheduled that you will not want to miss!