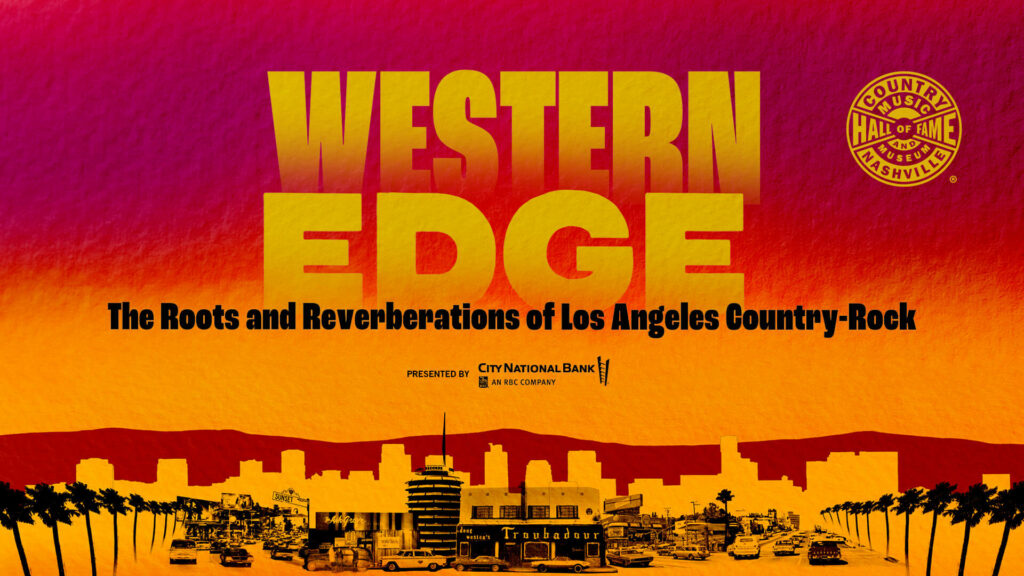 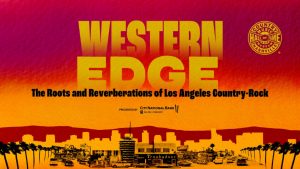 One thing that I find exciting about Country Music are the eras and regions in which the different eras took place. All over America in the 20th century we had many regions that contained many different bands that shaped and molded history, and you can darn sure bet I study all of them. I go out of my way to accumulate all of the albums involved in each era, and closely study all of the information I can about the people that brought out that music and culture.

There were so many musicians that additionally helped shape the mold for this influx of music during that time, that also had ties to Texas and many other regions. Mr. JayDee Maness is one of them, having played pedal steel for one of the bands listed below called the Desert Rose Band. He also played as a member of the Buckaroos and others.

The exhibit will examine the close-knit communities of Los Angeles-based singers, songwriters, and musicians who, from the 1960s through the 1980s, embraced country music and created and shaped the musical fusion known as “country-rock”—ultimately making an indelible and lasting impact on popular music.

In the 1960s, young musicians from across North America arrived in Los Angeles, drawn by the counterculture movement and the city’s rise as a recording center. Eager to move beyond rock & roll’s teeny-bopper fixation, the musicians turned to bluegrass, country, and folk music; inspired by these forms, they wrote original material, utilizing drums and electric instrumentation. By the 1970s, this hybrid of country, folk, and rock ranked with the most popular sounds in America.

Western Edge will examine the close-knit communities of Los Angeles-based singers, songwriters and musicians who, from the 1960s through the 1980s, embraced country music, frequented local nightclubs, and created and shaped the musical fusion known as “country-rock” – ultimately making an indelible and lasting impact on popular music.

Western Edge’s opening weekend will include a pair of one-of-a-kind concerts in the Museum’s CMA Theater, made possible in part by exhibit travel partner American Airlines:

An all-star lineup of luminaries who were a part of the country-rock phenomenon will perform, along with artists influenced by the sound and the scene.

For the first time in more than a decade, the Desert Rose Band will reunite for a special concert.

The exhibit will survey the rise of the Byrds, Buffalo Springfield, the Flying Burrito Brothers, Poco, Eagles, Emmylou Harris, Nitty Gritty Dirt Band, Linda Ronstadt and many others who found commercial success by merging rock & roll rhythms and attitude with country and bluegrass instrumentation and harmonies.

These trailblazers’ musical contributions were expanded upon by the next generation of Los Angeles roots music performers – the Blasters, Rosie Flores, Los Lobos, Lone Justice, Dwight Yoakam and more – who once again looked to traditional American music for inspiration. Blending hard-edged honky-tonk, Mexican folk music, rockabilly and punk rock, these artists ­– along with their county-rock predecessors – provided inspiration to future generations of country and Americana artists.