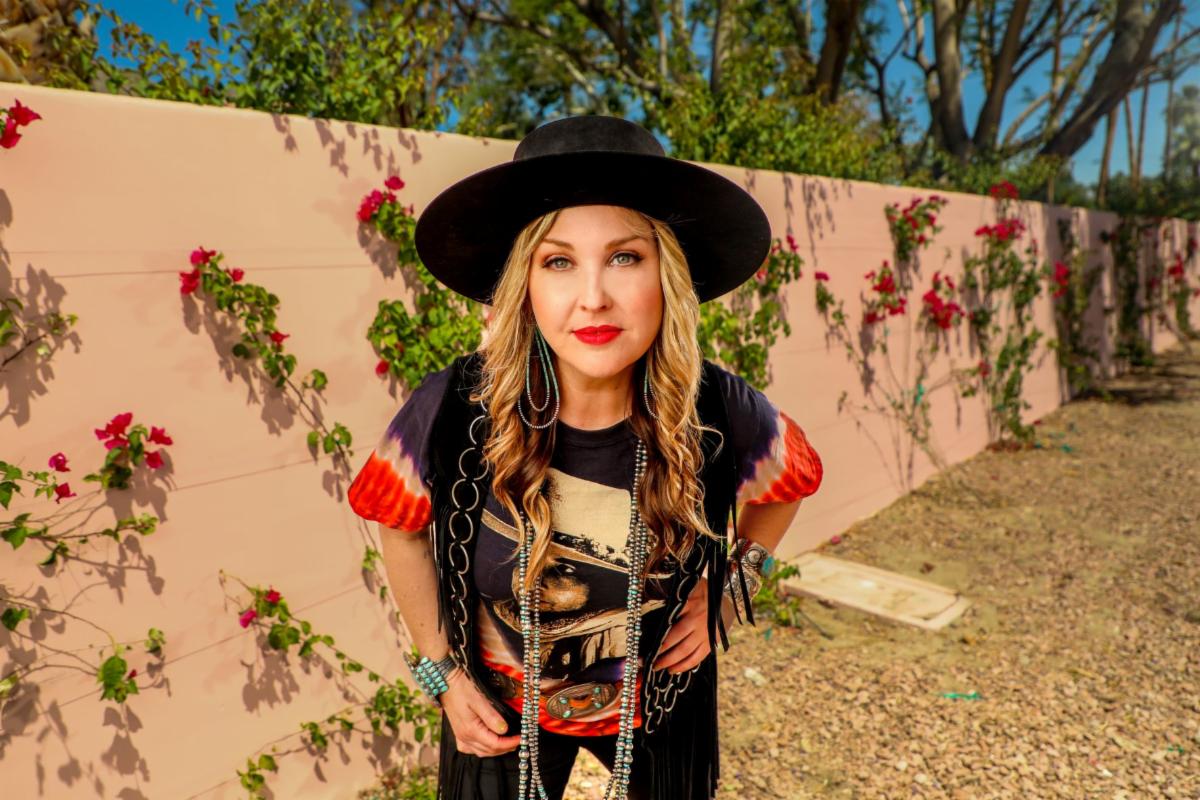 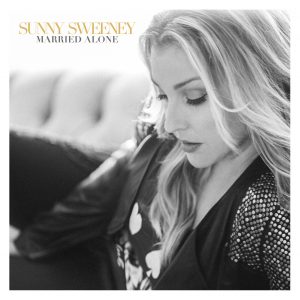 Yeah, it’s true I do publish a lot of articles about Miss Sunny Sweeney but that’s just due to the fact that she has so much upcoming news to tell you about. I recently told you about her upcoming album called “Married And Alone”, which you can read all about there. Additionally, she has been added too my live show article list and her name is all over many festival lists for 2022.

I go back a long way with admiring her music, back to when I was studying Texas Country and I ran across her first album “Heartbreaker’s Hall Of Fame”. Even back then I could easily tell she was going to be an amazing artist, with her own sound. Throughout her album history ( in my opinion ) her vocals did change a little bit, but it was the life full of stories she woven into my mind.

She takes her listeners on personal roller coaster rides of her own life’s ups and downs , if you study her backstory. She has an uncanny ability to take what’s in her heart and mix it into her vocals when she delivers the lyrics. There are a metric ton of breakup and divorce songs on her albums, but at the same time there are stories of love and happiness.

But I wanted to make one special quality she has that not enough people highlight like I do, and that is her strict appetency  to uphold the tradition for the Opry that Country Music needs right now. As of now, she has performed on the Opry 58 times! I think that because of all of these outstanding qualities she was chosen to host her own segment on XM radio! Here is the press release. 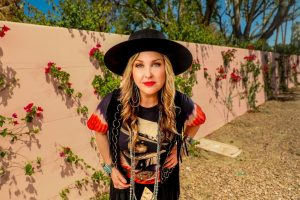 Catch Sunny weekday mornings from 6:00 am to 12:00 pm ET on SiriusXM channel 59 and on the SXM App; New album Married Alone is due out Sept. 23rd via Thirty Tigers

June 23, 2022 – Nashville, TN – “I do not take lightly the history of country music,” says ACM-nominated recording artist Sunny Sweeney. After all, it was country music that, in Sweeney’s words, “shaped me into the artist I am.” Now, with the help of SiriusXM, Sweeney has been afforded an official platform for proselytizing the wealth of great music the genre has given listeners for all these years.

Beginning Monday, June 27, Sweeney will be the host of a brand new morning show on Willie Nelson’s exclusive SiriusXM channel, Willie’s Roadhouse (ch. 59) and on the SXM App, dubbed Sunny Side Up. On weekday mornings, from 6:00 am to 12:00 pm ET, Sweeney will present over four decades of classic country hits from the ‘50s through the ‘80s by artists including the channel’s namesake Willie Nelson, Merle Haggard, Dolly Parton, George Jones, Waylon Jennings, Loretta Lynn, Patsy Cline and many more.

Willie’s Roadhouse is also SiriusXM’s home for the world-famous Grand Ole Opry—on which Sweeney has appeared a whopping fifty-eight times—airing every Tuesday and Saturday night. “I would have never in my wildest dreams thought I would be able to say ‘Willie Nelson is my boss,’’ says Sweeney. “I’m looking so forward to being a small part of everyone’s mornings.” For more information Click Here.

Sweeney’s announcement comes on the verge of the release of a brand new album, Married Alone, out September 23rd via Thirty Tigers. Produced by Paul Cauthen and The Texas Gentlemen’s Beau Bedford, Married Alone takes listeners on a vibey ride from rowdy juke joints to lonely hotel rooms over the course of twelve tracks.

Ranging from sweet acoustic Americana to painful, pedal steel ballads to unrestrained breakup kiss-offs to an emotional duet with country legend Vince Gill, Married Alone captures perfectly the broad spectrum of Sweeney’s talents as a songwriter and a performer. Fans can watch the visualizer for “A Song Can’t Fix Everything” featuring Paul Cauthen from Married Alone now at this link and pre-order or pre-save the album ahead of its release right here. For more information please visit sunnysweeney.com.