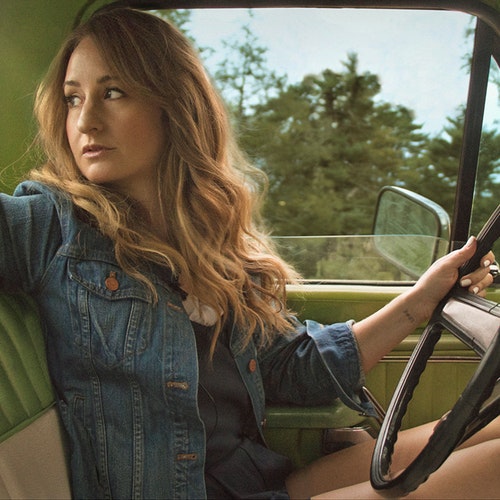 Miss Margo Price has had a stellar year in 2018, and so has Third Man Records for that matter. In fact, I shall let you in on a little tidbit of clue here, my ALBUM OF THE YEAR is from this label. Now I’m NOT trying to downplay Miss Margo’s 2018 offering called “All American Made”, but the Album of 2018 WILL BE one of her label mates!

She debuted a brand new video for the title track of the album last week, I wanted to share it with you friends. She headlined one hell of a wonderful concert at the Ryman that sold out fast, after only putting out two albums.

She has steamrolled onto the scene that in my opinion is kind of lacking on recognizing the females on an even basis, even on the local levels. Sadly, I see many of the festivals scheduling the gals on the smaller stages and on the earlier or later time slots. I firmly see Miss Margo as one of the leaders of the fight in that battle here.

This past month, as her label boss Mr. Jack White played the Bridgestone arena here in town, she announced the her and her husband are expecting their third child. As all of the dates for Mr. Jack White he requires the crowd to keep their devices put up, thusly there was no video of the announcement save for what was recorded by them.

I already have many festival lineups turned in for 2019, and I can tell you that Miss Margo is included on many of those lineups. So fear not folks she IS FEATURED on some of them, in fact the very first time I got to see her solo was at Muddy Roots. I honestly forget what year, but it was before her debut album even hit the market. I knew right then she was going to be a force to be reckoned with.