More News From The Country Music Hall Of Fame 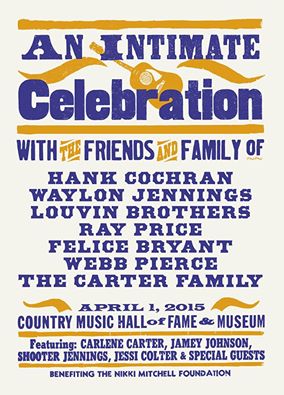 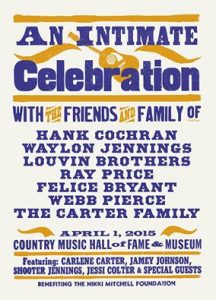