My Memories Of Tillford Sellers. 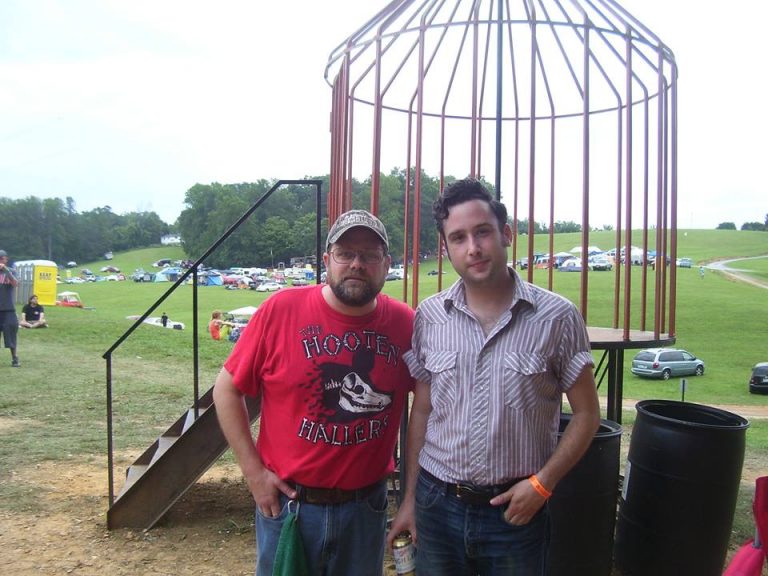 I’m not sure how many websites wrote tribute articles on the tragic news of last week’s loss of Mr. Tillford Sellers.
He was officially pronounced deceased from blunt force trauma to the chest Saturday night. News of his passing flooded the social media world all weekend.

SO NOW THEN we come to the usual morons pointing fingers at people like me, saying OH YEAH all of a sudden these websites are all the best of friends with the people who are passed on to look cool. Well let me tell your smart ass something buddy, I WAS GOOD FRIENDS with Mr. Bandana AND Mr. Owen Mays…IN FACT Mr. Bandana was the man who persuaded me to begin my “Mr.” trademark. That format is a total respect from me to keep his name in my music travels, and I’m glad he allowed me to begin using it.

I’m NOT going to sit here and tell you lies about how close I was with Mr. Tillford, because I wasn’t. We had only met a few times, however to say I wasn’t a fan of his music WOULD BE a lie. “Sippy’s Lament” is an awesome steel guitar song! Now then, this portion of my article was from Muddy Roots 2014, where he performed on the Wood Stage.

Tillford Sellers And The Wagon Burners had a very special Honky Tonk sound that resided in the Indiana region of the United States, and he was recently slated to perform with Mr. Adam Lee in Newport Kentucky at the Southgate House. He was a very kind and motivated young man, who inspired many. We all have our faults, but to be honest I never heard one person say anything negative about him as a person, or as an artist.

His album was on my “To Purchase” agenda for sure, today he has a three piece band and his steel guitarist is
a powerhouse on the damn thing. However I’m not sure if the same guitarist he had with him was the one from his album. I had his name wrote down, and it got lost among my jumble of information.

ALL WEEKEND I got to hear some GREAT steel pickers, MAN! He opened his set with “Give It Up” and another good Honky Tonk tune “If You Got The Time”. I was really enjoying his set as this Indiana native was performing some GREAT Country Music with us, I’d travel to see this man..I really would.

“Taking All My Kisses” has a really good steel guitar intro,and I am STILL enjoying his album in my player now!
That song was on repeat for quite some time. “Get Ready” is an uptempo song that I also enjoy and he played
“Heart Broken Baby” and a Buck Owens cover “Truck Driving Man”. That song was cut first by Terry Fell in 1954 or 55. Buck Owens was in his band “The Fellers” and in 1965 he cut the song with the Buckaroos. I think Terry Fell got into some legal issues over the “Fellers” name and had to stop using it…I’m not sure I’m 100 percent correct on that.

He played one called “Tn Moon” and one called “Oklahoma Baby”, It was a pretty damn good swing song if I remember correctly.He closed his set with ‘Two Timing Momma”. I want to touch on one thing about his album “Heartaches, Lies and Cheating Songs”. There is a short steel guitar instrumental called “Sippy’s Lament” that was REALLY good.

I hung out side stage and talked with him and got to finally meet him and wished I would have got to chat with his steel picker but I’ll keep that in mind for another time later. I’ll be SURE to catch their show in the future…little did I know just a few short years later I would no longer have that opportunity.

So folks THIS IS WHY it is SO integral to support YOUR LOCAL MUSIC YOU LOVE, because NONE OF US are promised another day on this Earth. And as often as they travel from city to city it could happen to any one of our beloved bands or artists at ANY given time. I’m sure Mr. Tillford Sellers would gladly still tell you the same thing.