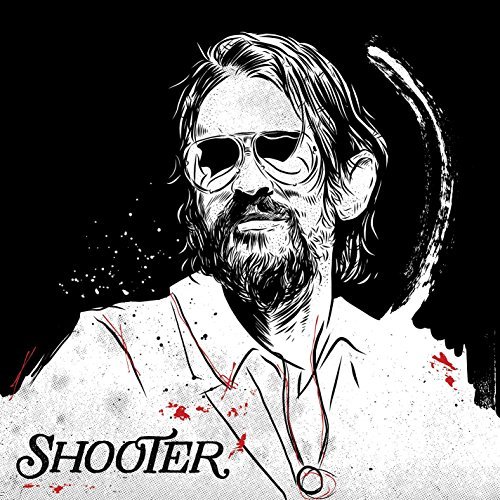 Shooter Jennings has announced his next studio album simply titled Shooter is coming out on August 10th, 2018.  This is a follow up to 2016’s largely electronic inspired Countach (For Giorgio) and is his first true country album since 2013’s amazing The Other Life record.

Shooter released the second single from the album today titled “Fast Horses and Good Hideouts”.  It’s a follow up to the first single which was released last year titled “Do You Love Texas?” which featured a chorus of Texas country music singers.  All of the proceeds from that single went to Hurricane Harvey relief funds.

This new single is released with Episode 1 of a variety show which hearkens back to the old Hee Haw variety show complete with a number of guests joining shooter on a cornfield set to tell corny jokes.  This variety show also includes an in studio performance of the new song “Fast Horses and Good Hideouts”. It is hard to tell, but it sounds like the audio here is different from the single so they probably went with the recording they made for the video.  The song is an amazing track and I am looking forward to hearing the rest of the album. After the performance, the video serves as an album trailer with clips from some of the rest of the songs.

Shooter is out everywhere on August 11th, 2018.  Shooter is hitting the road this summer and fall to promote the record and I will be seeing him at Tumbleweed on June 16th and hopefully again in Tallahassee, FL on June 29th.  I’m looking forward to hearing this new stuff live.