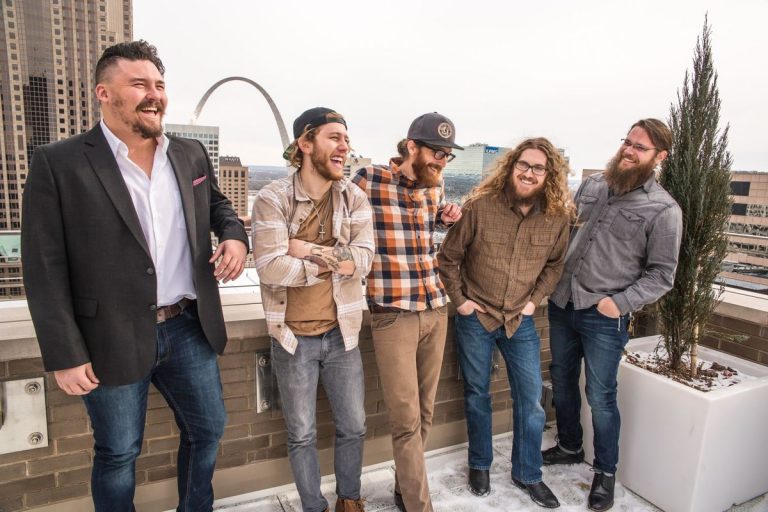 Old Salt Union man what can I say besides you will more than likely see them atop my TOP 50 of 2017. They are defiantly one of the many  bands bringing this new approach to Bluegrass, many of the purists don’t appreciate. Some call it “Newgrass” some call it “Freshgrass”, in fact a few years ago they WON the Freshgrass competition and garnered the attention of Miss Alison Brown banjo professional and co-founder of Rounder Records.

Once signed they released their self titled debut album for them this year, even though they have four previous albums this one brought more attention being on a more mainstream Bluegrass label. I think the production of this album is just exceptional and the songs were well written, however the instrumentals were equally impressive.

They recently released a video for their cover of “You Can Call Me Al” dressed in their ’80s-inspired finest, Old Salt Union’s Rob Kindle, Ryan Murphey, Jesse Farrar, Justin Wallace and John Brighton opted to recreate Simon’s now-classic “You Can Call Me Al” music video to go along with their cover. The song is included on their self-titled Compass Records debut, which is out now.