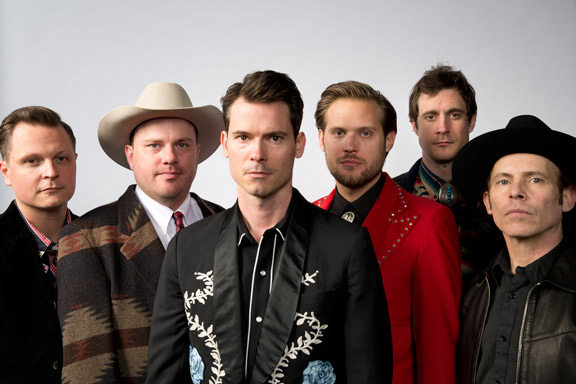 Grand Ole Opry members Old Crow Medicine Show will be doing a very nice tribute show to Bob Dylan at The Country Music Hall Of Fame May 12th and 13th in the museum’s CMA Theater to support the exhibit “Dylan,Cash And The Nashville Cats: A New Music City”. This performance will include the entire double album “Blonde On Blonde”, which featured many classics that Dylan still performs today live.

Tickets for this event go on sale April 1st at 10AM and are available on Ticketfly, and are 34 and 39 dollars.
This is in conjunction of celebrating the 50th anniversary of the album and the exhibit. As far as I know Old Crow Medicine Show is working on their new album and of course I’ll be keeping track of them!