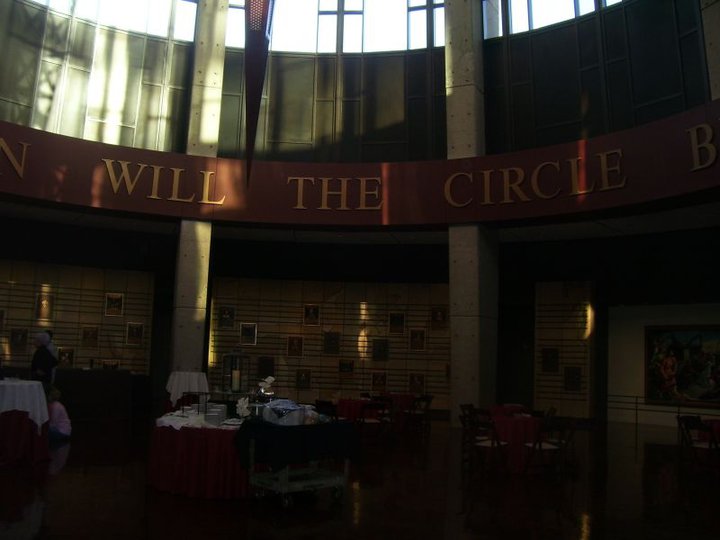 Right up above there on that Youtube video you can watch the LIVE stream of the 2016 Country Music Hall Of Fame which will air on Tuesday morning 10:00 Central and the event will be hosted by Country Music Legend Brenda Lee.I’ll be watching on Tuesday morning to see what becomes of this event, it can either wind up as classic disaster or groundbreaking history! The CMA has been known to conveniently “forget” some well deserved people within the ranks of Country Music’s past.

This year the institution will recognize artists in three categories: Veterans Era Artist

The event awards are decided by two anonymous  panels of CMA members that include historians and people involved within the business, that supposedly “embrace change”….you KNOW what that means. I have seen and heard some really insane shenanigans from these “panels” in my time, however I always hold respect for them because they KNOW what they are doing.

We ALL have our specific ones WE want to see inducted, but let’s be honest…they can’t get to them ALL so let’s cut them some slack unless they induct someone like Shania Twain over Dottie West!  So Tuesday night I shall release an article with the three inductees and my thoughts on that situation, no matter how good or bad.