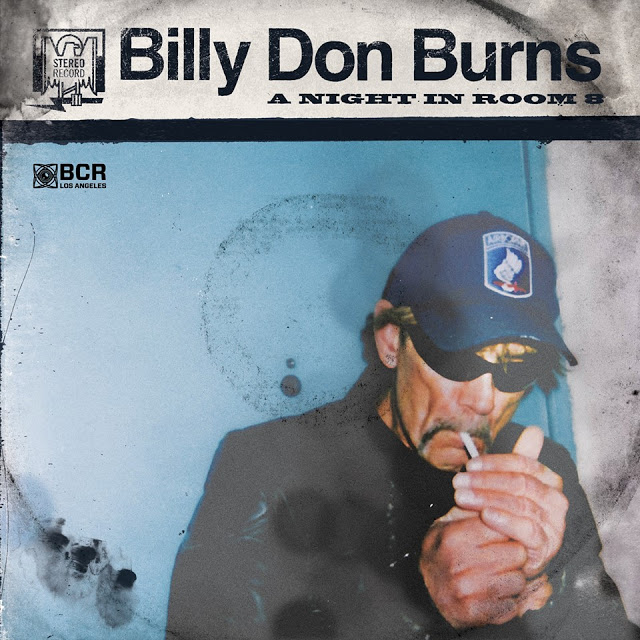 I have always been told my way of doing things on my website was eclectic in many forms. I don’t honestly review albums I feature them and I’ll tell you honestly “here is what you’ll get”, although I do often input my opinions. In this article I’ll tell you all about my personal experience Saturday for Record Store Day and also I’m going to feature the main reason I was looking forward to it.

I went to Mellow Matt’s in Bowling Green Kentucky because I tell you what they have the friendliest staff EVER and carry ALL the GOODIES for someone like me. Reasonably priced used LP’s and CD’s. In fact I know people in other states that paid up to 35 for the same albums I pay 20 for. Now, honestly price means nothing when I TRULY WANT the piece of music but it means I’ll spend that on more music. I also saw many festival handbills being handed out and I in turn gave out Moonrunners flyers to people and I got ones for ROMP and another festival I’m already involved with John Hartford Memorial Festival.

I got there at 6:45 and that picture is from my view of the line already at the door, and it did my heart SO good to see so many people supporting their local area record stores. Every year Shooter Jennings and his label Black Country Rock releases a new addition for us to enjoy on Record Store Day. This year he released Billy Don Burns: A Night In Room 8. And this is my feature of that album, there’s a running meme joke on facebook that I listen to the same album 7 times in a row on nights. It took me more times than that to absorb this album’s rich history and meaning.

Billy Don Burns is an overlooked Country Music Legend of our time, and sadly not everybody even recognizes his name when they discuss Country Music. He had a very prominent role in the 1970’s and 80’s as a songwriter and backing musician, who often got snuck into the Opry by Lynn Owsley when he was playing for Wanda Jackson. This was in 1972 before Lynn took a job with Ernest Tubb in 1973 and became a full time Texas Troubador, and was still getting Billy Don Burns into the Opry. He often talks about these times in his song “I Was There”.

In the early 80’s he broke off a wedding engagement to Lorrie Morgan and began Gypsy Women Music Publishing which also sent him touring around the world after writing songs for Hank Cochran, Connie Smith and Mel Tillis and many more I constantly find on my LP collection over the years, however many of the songs on the album ” A Night In Room 8″ were penned later on in his career. Some of these songs I have heard Mr. Billy perform at various times in my life and one of the songs I recognized as a cover song and that was “Lesson Too Late For The Learning” which was wrote by Tom Paxton. It was covered by hundreds of people and appears on more than 40 of my own records.

This whole album was recorded personally by Shooter Jennings in room 8 at the hotel in Joshua Tree California in the very hotel room where Gram Parsons died in 1973. It includes many stories about various things in Billy’s life and how some of the songs came about. Folks this isn’t a big huge full band production..this is an acoustic up close and personal piece of Country Music history in pure stripped down form, and I’ll be honest so far it’s my top album of 2016. It’s going to take ONE HELL of a special meaningful piece of music history to beat it’s spot, I’m not all about big huge produced projects or names.

“Dead Or Alive” was a song I recognized that is about visiting Billy The Kid’s grave in Texas. I have seen Billy perform this song many places and along with the story about smoking joints and naked women in graveyards it made the song pretty much an Outlaw Anthem in it’s own right.

“Where Was Love” was a classic Billy Don Burns tale of getting caught cheating on him by one of his girlfriends and basically he wrote it while he caught her cheating on him and she was screaming I Love You at him as she was getting dressed. The back cover is comprised of some truly iconic pictures that in my opinion are the beginning of some timeless pieces of history, one reason because the Colonel Jon Hensley is in some of them and two because My. Billy is seen playing the album in the room. Miss Mary Sparr and Miss Misty Jennings took some truly wonderful pictures of the occasion.

Another one I have heard him play was “Outlaws At The Cross” and although the other songs on the album contained more backstory this songs is one of my most enjoyable on the album. It’s a reminder than an old addict like me can be forgiven as Jesus was crucified with murderers and thieves. It makes me remember him saying “Believe In Me and Thou Shalt Be With Me In Paradise and also the fact we are supposed to do all things to his glory.

“When Gram Parsons Died I Was Playing Hank” was actually a true story he was indeed playing Hank Williams in 1973 at Opryland for a job. I have several pictures in my home museum of him doing just that. I collect a lot of artifacts from the old forgotten amusement park form a time when Country Music WAS Country.

I’ll be honest it took me awhile to become comfortable with writing this it touched my soul so deeply in many ways because pretty much people like Bobby Mackey and Billy Don Burns raised me. The people of his ilk had a very profound effect on my youth and my raising. Do I suggest this album NO I pretty much will tell you if it’s not in your collection you are pretty much not a Country Music fan, it’s stronger than a suggestion.