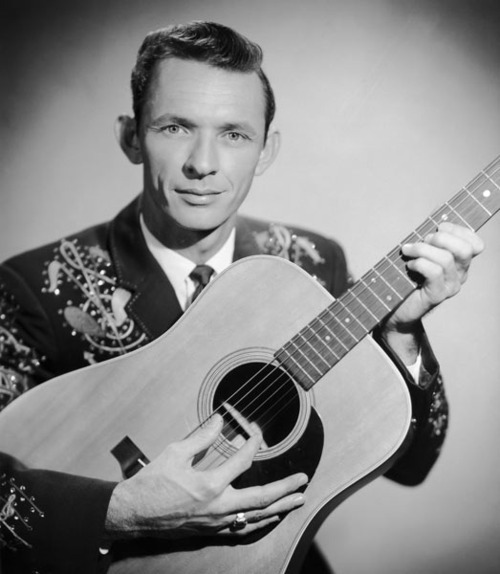 Folks at this juncture every website in the music industry has posted about the passing of Country Legend Mel Tillis. I will be writing some about what he contributed to Country Music, and how his life embellished the genre. Whoever first I wanted to do something that many websites WON’T  post, his service information. This coming Monday in Clarksville his visitation service will be open to the public. I’m going to embed the actual article and obituary in this article.

Visitation will be held from 11 a.m. to 2 p.m. Monday, November 27 at Sykes Funeral Home in the 400 block of Franklin Street in Clarksville. Tillis’ public funeral service will follow at 3 p.m. at Mount Hermon Baptist Church in the 2200 block of Jarrell Ridge Road with a private burial after the service.

A visitation in Silver Springs, Florida will precede the services in Clarksville. The Florida service has been planned for 3 p.m. on Saturday, November 25 at Ocklawaha Bridge Baptist Church.

Tillis’ family has also been planning a public memorial service which will be open to fans and the music industry in January. That service will be held in Nashville at the Ryman. Further details will soon be released.

Mel passed away in his sleep on November 19, 2017 after a respiratory and intestinal illness at Munroe Regional Medical Center in Ocala, FL.

Mel was born August 8, 1932 in Tampa, Florida. He was the third child of Burma Rogers Tillis and Lonnie Lee Tillis. In his youth, he was baptized at Canal Point Baptist Church. The family eventually settled in Pahokee, Florida. At a young age, a bout of malaria left Mel with a speech impediment, stuttering. His mother encouraged him to minimize his stutter with humor. He became a natural storyteller, learned the guitar and patterned his love of music after the greats of the day; Red Foley, Bob Wills, The Carter family, and others.

Mel graduated from Pahokee High School with the goal of playing football for his beloved Florida Gators. He instead found himself serving as a baker in the Air Force, serving in Okinawa and fine tuning his talents with his first band, The Westerners.

Mel’s talent for entertaining led him to pursue a music career in Nashville. The record labels told him, they needed copywriters and thus began his songwriting career. “My songs are all blessings, they were just there.” His songwriting success led him to a 60 year journey as a singer, actor, writer and successful business man. He won every major award he could for his accomplishments in the music field: a National Medal of Arts, induction into the Country Music Hall of Fame, and member of the Grand Ole Opry. Modeling his mentor Burl Ives, he also found time to become a 33 degree Freemason. Later in life, he penned his first novel “Acting Sheriff” and also began painting. His paintings have raised thousands of dollars for the Shriners Children’s Hospital. Never one to be still for long, he traveled with his beloved band, The Statesiders, until late 2015.

His proudest role was being a father. His children entertained with him at his Branson, Mo. Theater for many years.

Mel is survived by brother, Richard Tillis of Bolivar, MO; sister, Linda Crosby of Chapmansboro, Tennessee; partner, Kathy Demonaco; five children: Pam, Connie, Cindy, Mel Jr., and Carrie from a first marriage to Doris; and a daughter Hannah with Judy Edwards. He also has six grandchildren and one great grandson, Ray. He is preceded in death by both parents, sister, Imogene Burdeshaw, and second wife Julia Edwards.
Mel divided his time between a farm in Ashland City, TN. and his ranch in Silver Springs, FL., where he lived the last year. Online condolences may be made at www.sykesfuneralhome.com

Mr. Kyle Young from the Country Music Hall Of Fame had this to say:

“Mel Tillis spent a lifetime giving us joy and laughter and music, which is why his death brings such sadness. Had he never stepped on a stage, he would still have been one of the funniest and most genuine people on the planet. But his whimsy and warmth were only a part of his appeal. He wrote some of country music’s most compelling and consequential songs, he fronted a remarkable band, and he sang with power and emotion. He also shone as an inspiration, revealing what others called an impediment as a vehicle for humor and hope.”