Steel Guitar Legend Chubby Howard To Be Inducted Into Hall Of Fame. 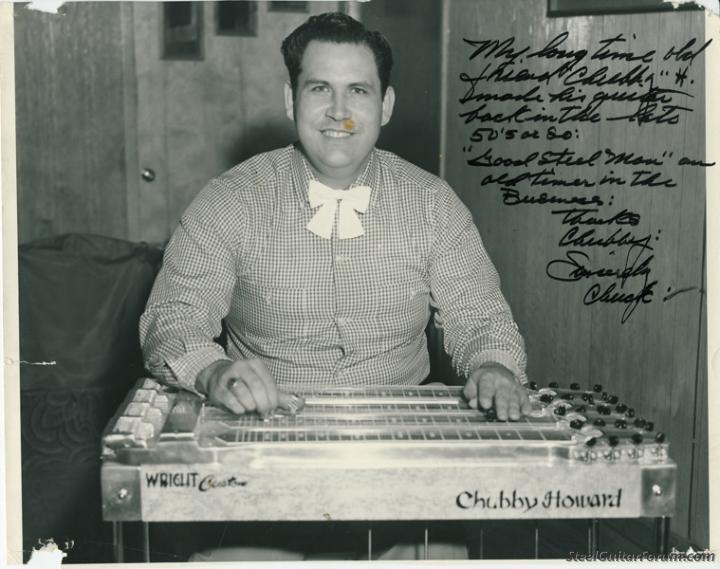 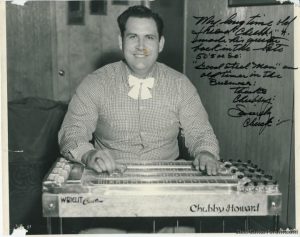