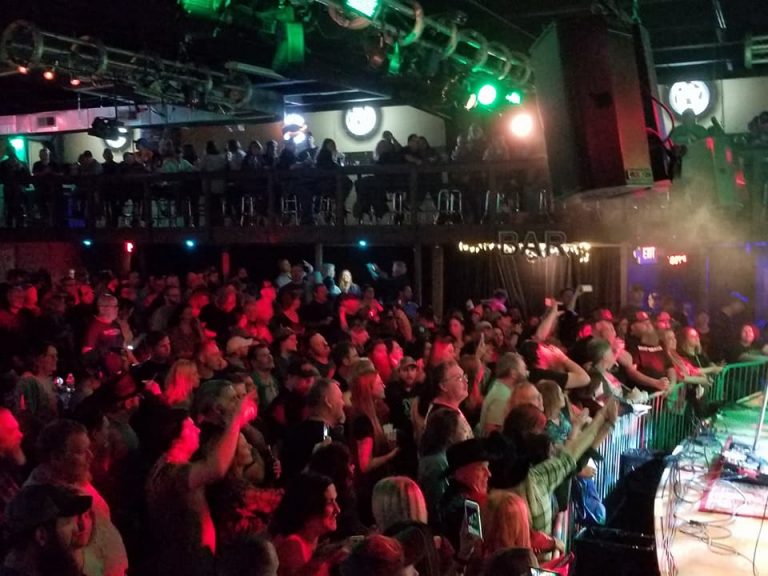 Tonight was basically a lazy Saturday for me, it was warm and rainy out. Apparently there were some quite severe storms in my area…I was actually napping before y neighbor picked me up to go to Third And Lindsley for the big show tonight.

The first act was a songwriter named Mr. Aaron Raitere, who had some REALLY inventive songs that were cleverly arranged. He had a small three piece band including himself, and they played about 5 or 6 songs for us. Now I did some research and closely studied his portion of the show, and I couldn’t pinpoint song names totally.

One was called “Single Wide Dreamers In A Double Wide World” and another was called “It’s Good Then It’s Gone So Enjoy It While It’s Here”. However perhaps the most clever song he played was one called “I’d Rather Be Fishing With My Mind On God Than Church With My Mind On Fishing”. In fact it indeed was one of the most clever, well written songs I have heard in months.

Miss Faren Rachels has a good album but I’ll tell you what she is AMAZING LIVE. Her band is really good, and her steel player is on point tonight. I was pleasantly surprised with her set tonight, and when she started her set with “Show Me Hands” it set the precedent for a good set to come.

“Nowhere Tonight” was one of the songs off her EP t that was alright to me but dammit once I heard it live I was truly amazed by her. She leans a little more toward mainstream in my opinion, but she still fits in well with the bands that  do not have the propensity to be mainstream like the Steel Woods. She sites influences that border mainstream fans as well, but yet maintain presence in the non mainstream realms.

“If it ain’t fixed” was next and was one of the songs I didn’t think was as good as others but her vocal delivery was superb on it. I just thought others were more well written. That’s not really a bad comment at all trust me it’s just what my opinion was.

After she played one called “Uber Driver” she played a slower song called “On Paper” which showcased her voice really well. She was very comfortable up there on stage tonight and I think she will be growing exponentially. She closed her set with “I Know Better”, and her more popular song called “Free Drinks”.

The Steel Woods have grown with leaps and bounds here in Nashville WOW. It’s truly amazing to see this band sell out this venue, and the ones that are up and coming bands. They played a really good set at the Warehouse in Bowling Green last time I wrote about them, so let’s see what they do tonight.

They came out loud and proud like a southern rock hammer with a song called called In The Pines for an intro they played right into “Wild And Blue”. Their next song was called “Better In The Fall”, They sound really terrific here tonight in Nashville. Honestly every band sounds terrific here, as this is one of my better venues to see music in.

They played most of their debut album including “I’m going To Love You” to a picked out sold out show here thought that is going absolutely insane over their songs. Right now they are playing “Whatever It Means To You”, and other great songs like ‘Uncle Lloyd” along with various covers like “Lonesome Onr’y  And Mean”.

They played a really solid version of  “Yesterday’s Wine” and the Allman Brothers “Whipping Post”, see this band plays longer sets than their one album can accommodate. Not many bands can say that as a positive thing, this band played covers not as filler songs, but as fan favorites. They aren’t boring or time consuming by any means.

“Straw In The Wind” is always a definite fan favorite toward the end of their show, as well as one of my favorites called “Della Jane’s Hear”t. After a lengthy instrumental, they went into the song called “Hole In The Sky” with thunderous fury. The show tonight came to climatic end with “Axe”, and left us waiting for what shall become of this monster band. What will the future albums sound like direction wise, and how will they embrace growth?