Sturgill Simpson Is Coming To 3rd And Lindsley. 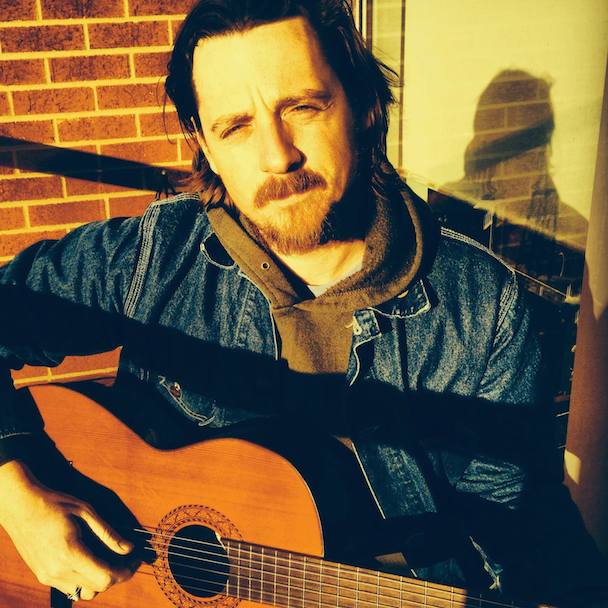 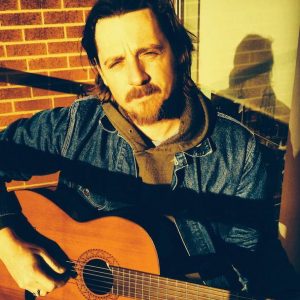