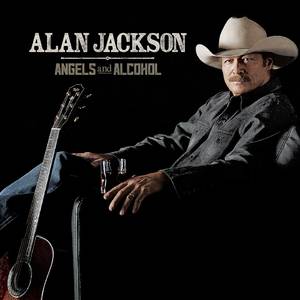 On August 8th the Texas Country Music Hall Of Fame will honor it’s 2015 inductee Tracy Byrd and Dallas Wayne will be inducted into the Disc Jockey Hall Of Fame. The 18th annual awards show will be held August 8th at the Carthage Texas Civic Center and it will be emceed by Hall Of Fame member Neal McCoy. There will be several people performing in this event and honestly the Dallas Wayne portion of this event truly grabbed my attention.

Tracy has more than 30 hit singles in his 9 album career and is semi retired within Country Music since 2009. He recently stated he was waiting until his kids were older to make a return to Country Music. I honestly haven’t been actively keeping up with his activity.

BUT Dallas Wayne? Yes I have enjoyed his work on XM Radio as a Disc Jockey. Now he did indeed have several albums released on labels and they aren’t bad I have several of them. But his best contributions to Country Music can be found on Sirius XM Outlaw Radio and Willie’s Roadhouse.

Here is how to pre order tickets to this event CLICK HERE.