Travis Tritt Brings Acoustic Tour “A Man And His Guitar” To Stages In 2018. 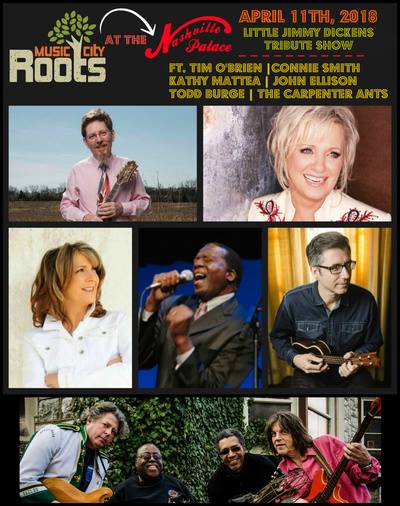 Travis Tritt is bringing his solo, acoustic show A Man and His Guitar to the CMA Theater at the Country Music Hall of Fame and Museum on March 3rd at 8 p.m. You can purchase tickets by clicking the above link that says CMA Theater.

You know I often indulge into the many fine artists that were prevalent in the late 80’s and 90’s, when FM radio actually still played COUNTRY on it. I LOVED Garth’s first three albums, Doug Supernaw, Lorrie Morgan, Pam Tillis, Clint Black and many others.  Some say that he is solely responsible for the reunion of the Eagles through his involvement of that Common Thread :Songs Of The Eagles album, which in my opinion would be a valid prognostication.

He hasn’t released an album of new material in four years however in 2016, he released “a Man And His Guitar” live from the Franklin Theater, and it was vastly overlooked by major media. Only small outfits like me even acknowledged it as a viable TOP 50 contender.

These types of shows are a special opportunity to witness his still top notch vocal abilities and his guitar picking ability has not faltered with time. It is something Miss Terri Clark is doing right now too, and honestly I’m truly enjoying this format.

So I will include all of the announced dates for this acoustic show on here, make sure to go catch him SOON! The up-close and personal event will be punctuated with personal stories and anecdotes about Tritt’s life and musical influences as he performs some of his biggest hits, including “T-R-O-U-B-L-E,” “It’s A Great Day to Be Alive” and “Best of Intentions.

Once again the tickets for the special show went  on sale Friday, Nov. 17 at 10 a.m. CST. For more information or to purchase, visit cmatheater.com.