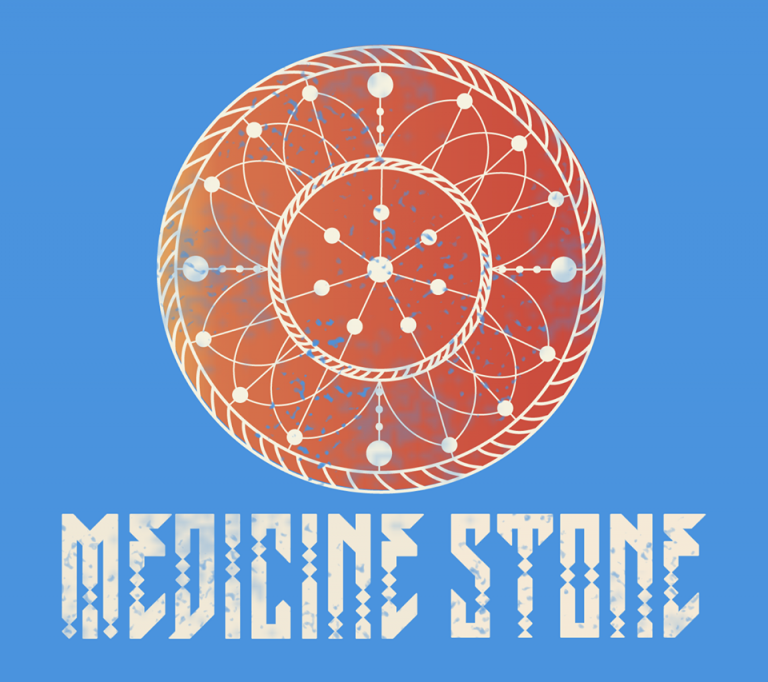 Well folks as my festival season is winding down to an abrupt close and I reflect on all the great places and music I have been blessed to get to see this year I bring you the 4rth annual Medicine Stone Music Festival kicks off in Tahlequah Oklahoma September 22nd-24rth 2016. I have an inside scoop on the Tulsa music scene now from a very special friend and I’m SO grateful to her for the information on all the different bands she knows. I was contacted and told about this fine festival that features a lot of Texas Red Dirt music and Oklahoma music from the Tulsa area.

My physical presence as of yet has been slim to none in the Oklahoma and Texas area and I think it might be time to change that in 2017, and as I research this area and festival more I can pretty much say that I shall most likely than not be coming over to support them.

This festival happens September 22nd-24rth at the Diamondhead Resort in Northeastern Oklahoma near Tahlequah.It has the only full service bar on the Illinois river and from what I have saw of the property it is REALLY a nice facility in every way. From the website I’ll provide a map of the campground here.

It appears to have a main stage and also two smaller side stages one in the greenhouse and one at the bar where you check in at. Like some other festivals I have previously covered this one does not allow umbrellas in the music area or outside food and drinks, you can buy alcohol from the vendors but not bring it in.

Now there are package deals you can buy like a bunkhouse deal which provides sleeping facilities for 15 people and also bulk camping deals which include parking. I found a shuttle service to and from the participating hotels around the venue and I’ll include them after the lineup here.

Here’s what the local media has to say about the event from their website:

“There’s no music festival like Medicine Stone.  It’s hard to describe what it feels like to be there! It’s like taking the most amazing artists and music and mixing in fans, families, and camping. It’s one of the best weekends of the year.  From the minute it ends, you’re already making plans to go again next year. ”
–Troy Eckelhoff/Program & Music Director  99.9 KTCS  Ft. Smith, AR

“Medicine Stone is all the GREAT parts of Red Dirt.  Amazing people, incredible moments, and extraordinary music–the kind that seeps into your soul and leaves you wanting more!” –Erin Harper/The Twister Tulsa- iHeartMedia

“Medicine Stone 2015 was a gathering of family. This festival clearly defines Red Dirt music. As the days go on the musicians and the fans become the same. After the main first acts are done for the night, you can continue to hear music throughout the many camp sites.  The Illinois River is the perfect setting for the Medicine Stone Event. The 2016 festival cannot arrive soon enough!”  -Justin Neighbor/WDAF Kansas City and KMXN in Lawrence, KS

“My Town Media and our stations in Pittsburg, Independence, Chanute and Pratt, Kansas have loved being a part of The Medicine Stone Music Event for the past several years!  We have been behind Red Dirt Music for quite a while…back to when people would give you a funny look and ask ‘What the heck is Red Dirt Music?’  Medicine Stone is a warm, friendly event with a family feel that just keeps you thirsting for more!  We look forward to being a part of Medicine Stone 2016.”   –“Uncle” Joe Manns/My Country 101.7FM

So HERE is a complete link for TONS of local area hotels out there for you to take advantage of, I have a sneaky feeling you’ll see me next year! And HERE is the link to buy tickets.