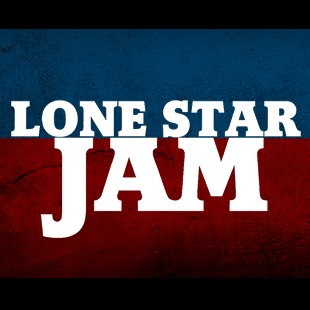 Folks I must tell you I have been on quite a binge on the Red Dirt Country ever since I began incorporating it into my website some time ago, if you’ll remember last week I covered Wade Bowen And Miss Kaitlin Butts when they stopped in Nashville.

I cover about 175 festivals yearly in this fashion mostly Americana, Roots Music, Bluegrass and now Red Dirt Texas Country is included into my agenda, so you can be assured I will feature quality REAL MUSIC from many genres all over the United States! As always you can buy tickets to all of the festivals I feature from direct links to their own website HERE I make NO MONEY off featuring ANY festival, this is ALL done on my expense.

This festival began in 2008 and by 2013 it grew to a two day festival as the Texas and Oklahoma music scene began to flourish and present day Red Dirt scene is booming to a HUGE margin. Many websites are featuring more of it as mine started about three years ago to mix it in with what I feature on a regular basis, and with good response from my readers.

Hotels,I found an abundance of them HERE is a page of over 40 of them for you to choose from in Austin. There will be a parking fee of 10.00 per day and it clearly states if you park in an adjacent lot you will be towed away. Obviously this is NOT a camping type festival so you’ll need a hotel if you don’t live in this area.