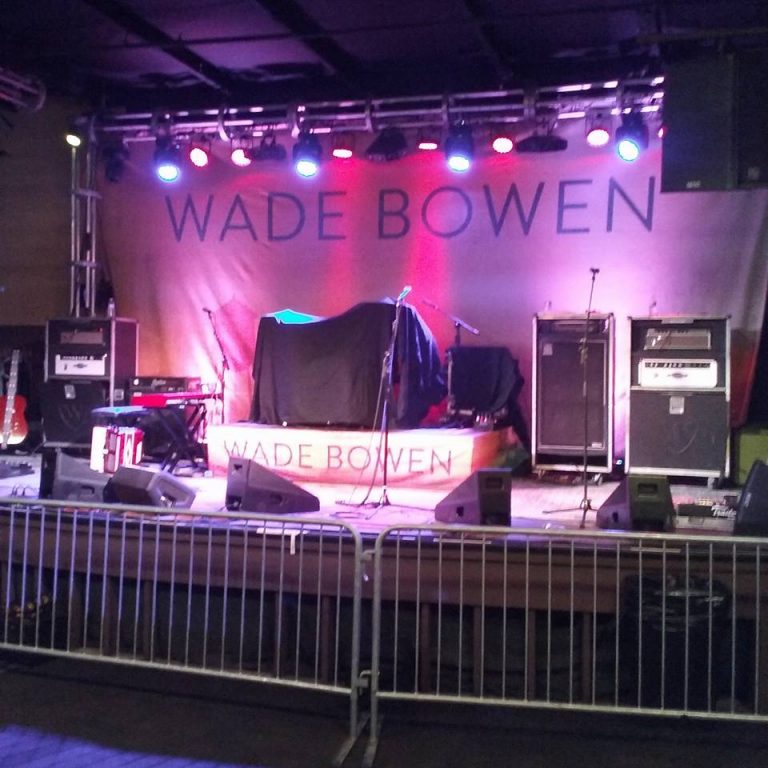 Well folks I was faced with a pretty serious quandary this weekend, I had originally intended to cover some bands I have covered many times before. However I was faced with an incredibly tempting whole new market and a whole new opportunity I have been wanting to capitalize on as of late..Texas Country.

They call it Red Dirt Country and it also emanates from the Oklahoma area as well, and my friend Miss Bridgette Lowder planted a large seed into my head last year as we got to know each other and compared knowledge. We exchanged our likes and hates of music and different scenes and styles, until we began to KNOW each other’s local scene. I took what she exposed me to and I seriously capitalized on the void I had here.

I am a music fan FIRST and a business man SECOND BUT nonetheless I AM both and I “see things” and I “see opportunities” when I encounter them. I found a whole new broad genre to expand on and learn, and learn it I DID folks and I began contacting Texas festivals and podcasts until I learned the ins and outs of the Texas Music scene.

So I ventured out this weekend into a very popular and gorgeous local venue 3Rd And Lindsley for a Red Dirt show.First, some things notable about this venue, the parking is GREAT if you get there early like I do. The crew is VERY friendly and I have always thought security does a REALLY nice job handling things, I don’t believe I have ever witnessed a major altercation there.

I ordered the prime rib sandwich and it’s ALWAYS really tasty and comes out in ample time, the only negative thing I have to say are the fries are not portioned well enough. It could stand to be a little more so I usually order onion rings which are REALLY good.  The tables are spaced out enough and the stools are comfortable, it’s a TRULY good place to go see a show, and the prices are reasonable I would highly suggest this for ANY shows.

Miss Kaitlin Butts opened the show tonight with sharp humor and rich smooth vocals, and despite her young age she brings an older sound to the table that any TRUE Country fan will quickly appreciate. Her 2014 debut album that was produced by Mike McClure a BIG NAME out there in Texas and Oklahoma is called “Same Hell Different Devil” and has ten songs she wrote by herself and one cover. Most of the songs that made up her set list last night were indeed originals I recognized from my studies of her repertoire as I prepared to write this article on her.

In fact her first song I missed as I was meeting new friends but I quickly scooted over to my table to catch “Same Hell Different Devil” which is basically falling for us men and our bullshit lines (sorry guys she’s onto us). It’s basically a palm slap in the forehead song that most women can pretty much relate to being sweet talked into falling for a clown that is playing with her emotions. It’s actually a pretty well written song and I’m appalled that she’s not more well known within this scene, let’s change that by going on to her website and buying her album.

“He Was Right” was next which displays a VERY impressive vocal range of changing high notes toward the end of it that grabs your attention and leads it to wherever she wants you to go. This woman commands the stage and possesses an impressive stage presence, with a sharp sense of humor as she quips about everything from her last name, to cheap skanks that should have their men stolen from them by a “Gal Like Me” which was also included in her set later on.

After she covered an Elizabeth Cook song she played one called ‘Gun In My Hand” which I enjoyed but another song that stuck out to me as a person was one called “Wild Rose”. It’s just basically one of those reckless youth songs we all lived at that age. Like I previously mentioned her young age doesn’t readily identify with the hard life lessons of her lyrics, there is much more age in her lyrics however it doesn’t make them unbelievable.

After playing “Damned If I Do” she played her own version of “In The Pines” which was VERY enjoyable with just her and a fiddle. If I’m not mistaken I heard Eddie Up was playing steel for her a while and I was wondering if he would be there last night. She has quite an impressive resume like she contributed to Flatland Cavalry and many other bands, and as she closed her set with a descriptive song about her mess of auburn hair she left us ready for Mr. Wade Bowen BUT wanting more of what she packs in her holsters!

Mr. Wade Bowen is one of the Texas Music Scene’s veteran performers having been established in 1998 and last night he opened with a song of his 2008 album “if We Ever Make It Home” called “You Had Me At My Best”. His songs are mostly upbeat and furious and his band plays like a top notch well oiled machine with a vigorous trio of guitarists that evenly trade lead licks, and not spoil the FUN but one of them played their encore behind his back!

His song called “Songs About Trucks” was next which is one of his later songs from 2013, and that one talks about lost loves but of a vehicle. We all have had our past loved vehicles down by the lake that we loved to listen to our cassettes in, maybe had your first beer in the back of, or passed the time with your favorite girl in?

“Make It Home” was next followed by a powerful ballad called “West Texas Rain”. Now, that song is one of my favorite songs he sings out of his whole catalogue. He interacts with the audience beyond grateful and includes them in many of his songs by making them sing along with different songs. You can easily detect that he is AT HOME up there on stage performing and brings a fresh sound to the table.

He played a few cover last night like “Looking Out My Back Door” by Credence Clearwater Revival, John Fogerty was one of my idols too, and his band made this song equally powerful on this show. This style of Country music is rapidly growing in popularity right now and I would very much like to contribute to bring it to my local area full scale in massive amounts, because it has many good qualities.

This young man PACKED the house last night to the point where standing in one spot was difficult toward the middle of the venue, I haven’t seen it that packed since my coverage of the Cody Jinks show. He played a new song called ‘I Couldn’t Make You Love Me” which I understand he is readily recording now for soon release. He played “One Step Closer” and another called “Woke Up Today” which I dedicate to my friends with cancer and other ailments that are always grateful for waking up today.

Mr. Wade has many songs of inspiration and sometimes unlike more Traditional Country this genre has as many uplifting songs as it does darker ones. But when he played an acoustic song he dubbed one of his favorite songs it was called “Walls Were Blue” which is a gloomy dark song but it is indeed a classic song. “Till It Does was followed by “Trouble” and  after he played “Walls Were Blue” he played the Kristofferson classic “Help Me Make It Through The Night” with just him, as his band got a break.

“Who I Am” was next after the upbeat song called “Standards” which was a great song about rejecting a phony song  about not having hits and having standards to record better songs. It was on his latest album with Randy Rogers and I’m glad he isn’t selling out and choosing better songs, many artists in the mainstream cannot say that.

“The Sun Shines On a Dreamer” is another uplifting song about pursuing your dreams and not being afraid to take risks and scraping your knees once in awhile. Another powerful slow song he does called “Mood Ring” is absolutely loud and hard but the lyrics are mellow and can be related by men and women alike. This is a complete masterpiece, it is VERY well written and delivered in a true heartfelt vocal style by a sincere artist.

“Beat Me Down” and his set closed with “Saturday Night” which once again required crowd participation and amped us up for his energetic encore of two cover songs one being the Chuck Berry classic “Johnny B Goode” is respect for the fallen icon of Rock And Roll Chuck Berry, and the Eagles/ Conway Twitty ‘Heartache Tonight”.

All in All I must say I was extremely happy with my decision to choose this show over any other, and I’m quite convinced we NEED to bring this type of Country into our local venues and festivals. ANYTIME I get the chance to see some of these artists I have been researching I’ll be SURE to bring  them to my website over and over again.