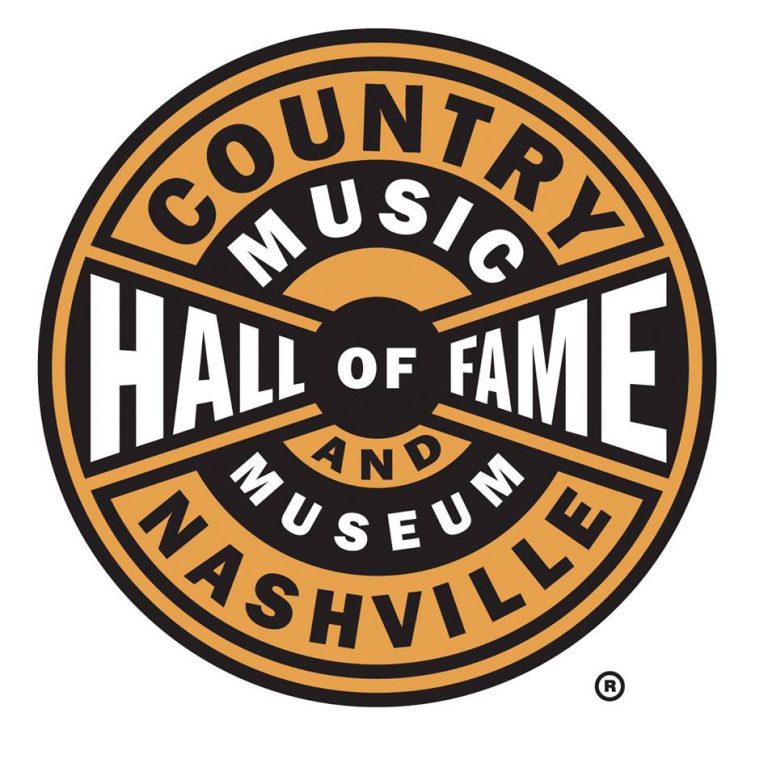 The Country Music Association created the Country Music Hall Of Fame in 1961 to honor artists who have significantly impacted country music. Currently there are 130 members on the Hall of Fame roster, including icons such as Johnny Cash, Garth Brooks, George Jones, Dolly Parton and Reba McEntire. The official induction ceremony for the new members took place today April 5th 2017 .

Formal induction ceremonies for Reed, Jackson, and Schlitz will take place at the Country Music Hall of Fame® and Museum in the CMA Theater later this year. Since 2007, the Museum’s Medallion Ceremony, an annual reunion of the Hall of Fame membership, has served as the official rite of induction for new members.

Alan Jackson is one that achieved my TOP album of 2015 READ THAT HERE with his latest album Angels And Alcohol. He is one of the few mainstream acts that I relentlessly cover on this website due to his elegant stage presence and his tireless pursuit of Traditional Country Music, his respect for the Legends of it, and his overall style of his music. The ordeal he endured during the awards show where he stood up for the injustice of the late George Jones showed his brazen love for the honor and dignity of it all, and the duet with another Legend George Strait the Larry Cordle penned “Murder On Music Row” equally proved his worthiness of this honor. Alan Jackson will be inducted into the Modern Era Artist.

Of his 16 studio albums he has amassed 66 Billboard titles and 35 number one hits. He has sold over 80 Million records worldwide total. I firmly believe he has pretty much been awarded every possible accomplishment Country Music can bestow upon an artist, and has worked hard to deserve this honor.

Jerry Reed, what can I say..I been waiting to hear this name for many many years now. Rumors swirled the industry all month of possible inductees and he was one of the staple possibilities. Many years of embellishing what I call “The Country Music Movies” of the 70’s and 80’s bringing us such comical characters as Cledus Snowman Snow  on the iconic movies “Smokey And The Bandit”.

Out of his 49 studio albums 4 of his 59 single garnished number one hits however his signature songs like “Amos Moses” are timeless classic Country Music songs and are never overlooked by people like me. He is a two time CMA Award winner for instrumentalist of the year and a three time Grammy Award winner.

Jerry Reed was one of Country Music most celebrated guitarists and talented musicians, and are often coined as perhaps the fastest guitarist ever next to Larry Collins and Chet Atkins. All three had a humble respect for one another in their own right.  Jerry Reed will be inducted into the Veterans Era Artist.

Don Schlitz is a hit songwriter known mostly for writing the Kenny Rogers hit “The Gambler” in 1978.  Among others like “Forever And Ever Amen”, and “When You Say Nothing At All”.  He has over 60 major cut songs but national artists and has amassed 3 CMA awards,2 grammys and 1 acm award for his work.

Mr. Don is a member of the North Carolina Music Hall Of Fame and regularly plays songwriter nights all over Nashville, and is regarded to be a hero among songwriters.