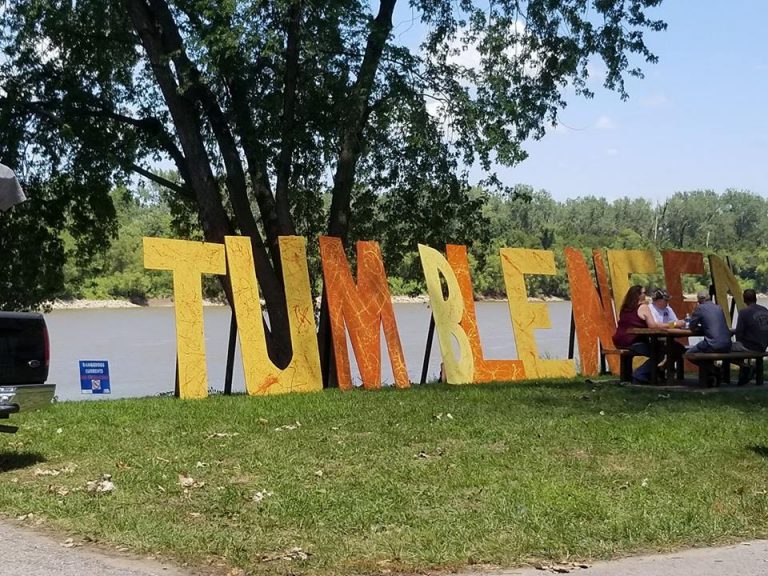 Well once again I am working my butt off for Tumbleweed, ushering in Muddy Roots and also working for the Texas Country Music Awards. As you may know I can NO LONGER do this alone, so I have enlisted the assistance of my friend Mr. Joshua Wallace to help me when he finds jobs he knows he can conquer.

I firmly think you will concur that he knocked it out of the park on this review of Mr. Tyler Childers HAPPY PURGATORY DAY EVERYONE.

Whether you’ve been waiting for years to hear a fully produced Tyler Childers album or you just discovered him leading up to this release, Purgatory does not disappoint.  This record was produced by Sturgill Simpson and David Ferguson and it was recorded live at David Ferguson’s Butcher Shoppe over 2 days.  They have released a record that I feel will be a strong contender for album of the year 2017.

There is a lot of diversity at work in the sound on this album.  These songs pull from outlaw country, honky tonk and even bluegrass and folk.  The star among these varied arrangements is Tyler’s voice and songwriting, both of which are front and center on this album.  Clever lines like “Well my buckle makes impressions on the inside of her thigh, there are little feathered indians where we tussled through the night” from “Feathered Indians” are peppered throughout the lyrics.  The imagery present in his songwriting often reminds me of Jason Isbell, but with more accessibility.

Some of my favorites include “Whitehouse Road”, “Purgatory” and “Honky Tonk Flame”.  “Whitehouse Road” reminds me of a modern day “Copperhead Road” but in a good way that makes something new while bringing about memories of the old song.  The title track puts the album in full on bluegrass mode and it’s a fun romp that brings about a welcome change of pace to the album.  Finally, “Honky Tonk Flame” brings about that honky tonk vibe and you can hear Sturgill’s influence on this track.

There is truly not a bad track on this album and I’m sure everyone will have their own favorites.  While you have heard many of these songs before, either live or on his previous releases like the Live on Red Barn Radio I & II EPs or the Bottles & Bibles LP from 2011 , this record is his best release to date.  I hope this album finds Tyler Childers the bigger audiences his sound deserves.  The sky’s the limit from here and I’m excited to see what is next.