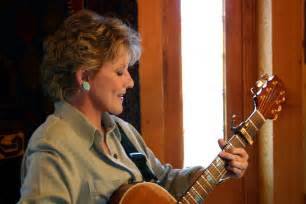 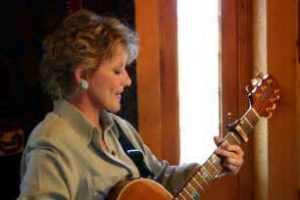 You know this morning I am right now preparing to make my way to Kansas City for the mighty Tumbleweed Festival, and within that event lies a young gal by the name of Miss Sunny Sweeney . She covered a song on her first album “Heartbreaker’s Hall of Fame.” in 2006 with a song Miss Lacy recorded called “Sixteenth Avenue” wrote by Mr. Thom Schuyler. It made me think about the need to write this article.

Apparently in Susanville California, every year from September to June  she donates her time to teaching the craft of songwriting to inmates of this correctional facility. This class includes many whom are serving 20 years to life sentences at the prison. As well as beginning and advanced guitar lessons and how to better express their feeling through songs, of all musical genres.

This program is entitled “Arts In Connections” and it includes special performances for the prison officials and the warden. It’s funded and supported by the Williams foundation, which is a national non profit organization that promotes work services in the arts development.

Apparently this prison arts project has been launched at several institutions with funding from the National Endowment For The Arts and other selected programs. One of the many goals of this program is to get the inmate’s work heard by Nashville officials much like was the result of a Country Music Legend we all know that was incarcerated at San Quentin…Merle Haggard.

They are also attempting to teach the inmates involved how to work together and become productive members of society once their sentences are completed. She’s hoping that her contributions to this program could possibly turn some lives around in a positive manner, it is one of those instances where it might not affect every person involved..but even if a few benefit from this, it’s a noble cause.