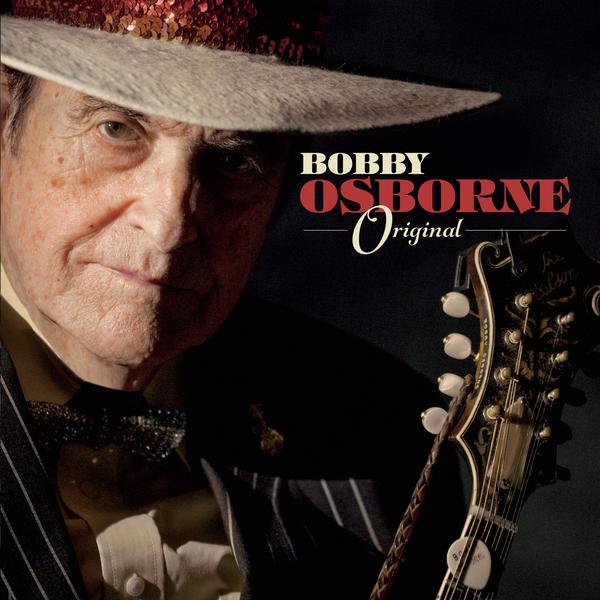 We haven’t heard anything new from Bluegrass Legend Bobby Osborne since 2009’s Bluegrass And Beyond, but I feel we are in store for a real treat in the next few weeks with the release of Rural Rhythm Records. They are very proud to announce today’s new album release, “MEMORIES: Celebrating Bobby’s 60th Anniversary as a Professional Entertainer.” The album was produced by Glen Duncan, Bobby Osborne and Bobby Osborne, Jr. and contains many golden classics and new original songs written especially for this celebratory project.

As most of you know Bobby and Sonny Osborne were the first Bluegrass act to play on the Opry with amplified instruments as they played the 1967 classic Rocky Top with amplified instruments until 1974 when the Opry moved from the Ryman to the new house. They reverted back to acoustic instruments due to noise stipulations at the venue, and in the 80’s it was inducted as the Tennessee state song. The Osborne Brothers were also the first Bluegrass band to perform at the White House.

This one is available on Compass Records as well. This from the labels website on the available pre-order:

The new album features an all star cast of pickers and singers collaborating with Bobby on an eclectic set of songs. Relative newcomers Sierra Hull and Trey Hensley team up with stalwarts Stuart Duncan and Todd Phillips on grass’d up versions of Paint Your Wagon’s “They Call The Wind Maria” and the Bee Gees’ “I’ve Gotta Get a Message to You.” The never before recorded Darrell Scott song “Kentucky Morning,” featuring Rob Ickes, gives a nod to Bobby’s heritage while the cover of “Make the World Go Away” with the lush twin fiddles of Buddy Spicher and Matt Combs evokes Music Row circa 1962. Bobby’s touring band the Rocky Top X-Press, with sons Wynn, Robby and Bobby Osborne Jr., deliver an updated version of the Osborne Brothers’ classic “Pathway of Teardrops” while Ronnie and Robbie McCoury, together with Josh Williams and Missy Raines, collaborate on a version of the obscure Mel Tillis song “Goodbye Wheeling.” Additional performers include Sam Bush, Vince Gill, Jim Lauderdale, Del McCoury, Darrell Scott, David Mayfield, Molly Tuttle, Bryan McDowell, and Kenny Malone.