Country Legend Bill Anderson As Strong As Ever With New Album. 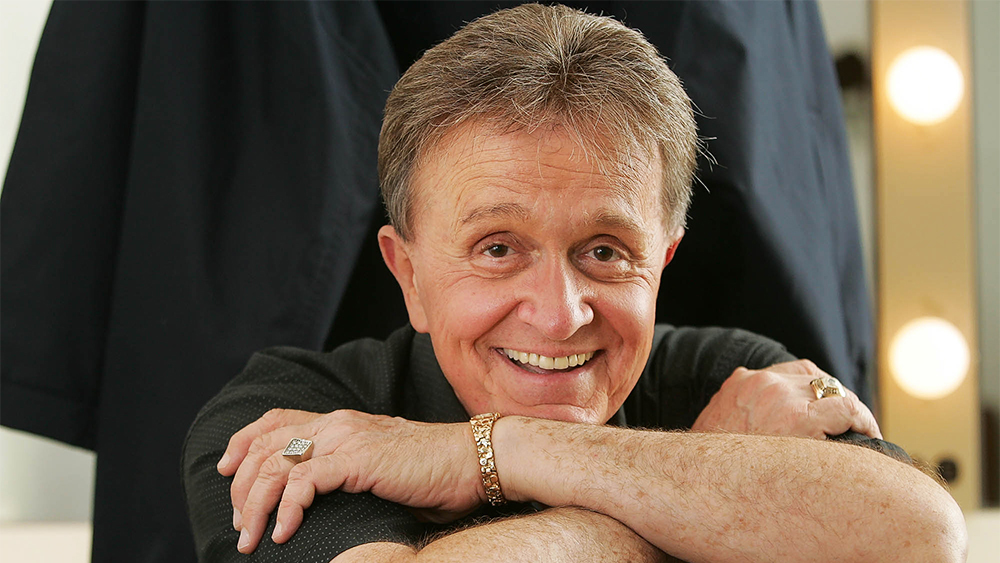 Country Legend Bill Anderson Joined the Opry in 198, and is one of the Legends that has never slowed down. He is one of the oldest active Opry members and I recently caught up with what he is doing lately from his newsletters.  Just recently he announced that he is releasing his 44rth ALL NEW studio album in September and will be called “Anderson”. This forthcoming album will have eleven new songs all written by him, or co written by him and many other guests.

Whispering Bill is a whopping 80 years old however he has not showed any signs of slowing down on any fronts, as he continues to maintain the Opry integrity as a weekly mainstay there. Week after week EVERYONE can just go see him host segments, as he revels in the glory of the Opry where his peers all once stood. Alas, Bill Anderson is one of the last of his ilk having been an Opry member for 57 years.

As a solo artist he has had 81 singles and 7 number ones, and wrote so many songs I bet you never knew he wrote! From the very beginning in 1960 he wrote ‘Tips Of My Fingers” which Roy Clark also cut in 1963 and charted with. In the 200’s Mr. Jon Randall had recently divorced Lorrie Morgan, and was slipping into drinking a lot. His manager inspired the line of “put the bottle to your head and pull the trigger” , which he wrote down.

He and Bill Anderson co wrote the powerful duet called “Whiskey Lullaby” which Mr. Brad Paisley and Allison Krauss recorded in 2004. He’s been a game show host and a host on TNN programs, he is the host of the successful TV series “Country’s Family Reunion”.

In 2018 he was finally inducted into the Songwriter’s Hall Of Fame and has accumulated more awards than almost any male entertainer in history of Country Music as a whole. HERE is the link for his recently released book about his very life in Country Music that spans 6 decades.

When he releases the new album you can darn sure bet that Gary Hayes Country will have a bead on it for you my dear readers! Here is his future road schedule go see him in concert soon!