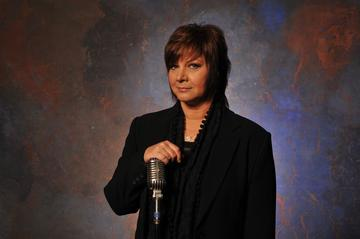 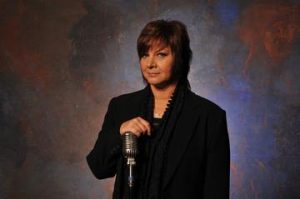 I got the news early this morning that Dawn Sears has lost her battle with lung cancer.
I daresay even now she did not receive the recognition she deserves for her contributions to
Country Music to the community and to the Time Jumpers.

She began in the genre in 1990 with her debut album “What A Woman Wants To Hear” on Warner Bros. Records.
After her album had little commercial success with three minor singles she decided to leave the genre
altogether. However a man that was rapidly rising to fame at that time asked her to join his road band
as a vocalist. That man being Vince Gill who’s high pitched voice and smooth notes was garnishing
rave reviews in the early 90’s.
His smashing album “I Still Believe In You” in 1993 was an evidence of her awesome ability to
shine.
At the time he called her to work Vince Gill had released what I consider to be one of the saddest
songs in Country Music history “when I Call Your Name”.

In 1994 her Decca album “Nothin’ But Good” spawned one single that entered the charts called
“Runaway Train”.
In 2002 she released an independent album with a self title.

Since then Miss Dawn had been performing with a super group in the Nashville area called the
Time Jumpers founded by Ranger Doug Green and many more.
She also provided Vince Gill with backup vocals her entire career.

Recently she organized a benefit concert to help raise money for cancer research
and THIS was the article I wrote for that.