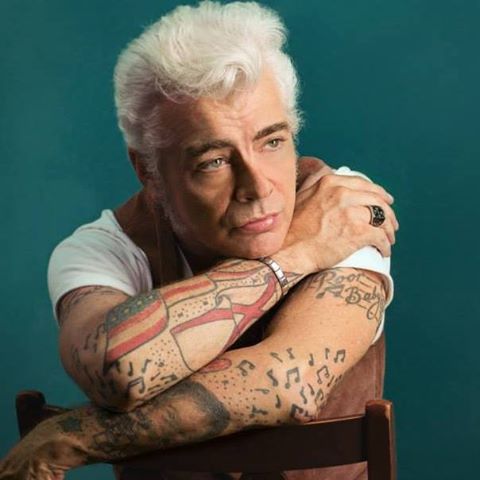 Folks according to social media and Dale Watson official website I have pretty cool news for you this evening. It seems tomorrow night at The Big T Roadhouse Ol’ Dale Watson and his Lone Stars will be recording a LIVE CD. Now for those of you that are not in the Texas area and don’t know exactly what Chicken Shit Bingo is….

You pay 2 bucks for a number and there’s a rooster in a cage walking on a numbered board. If it shits on YOUR number YOU WIN. And HEY they have had a 1 dollar raffle for an assault rifle, so THIS PLACE is RIGHT UP my alley.

Now I haven’t seen Dale Watson’s show for some time now but I DO HAVE Mr. Dale on MY stage I’m hosting in Kansas City at the Westport Roots Festival and I am EXCITED to host this stage and introduce him. AND PLUS I am going to be able to cover his set at TWO FESTIVALS in ONE month as I shall cover him at the Muddy Roots Nashville Boogie as well. So how’s THAT for GREAT coverage of Dale Watson.

There is NO COVER for this event he is recording and performing solely on a tip jar! Where the hell else could you be a part of a live album AND FREE hot dogs for NO COVER? You better head your asses over there if you are in the Texas area! This venue is owned by Dale himself and it even has it’s own theme song, and is adorned with Lone Star Beer decor.

Mr. Dale also hit my Top 50 Albums of 2015 with his album “Call Me Insane”, this album was quite possibly some of his finest work in several years in my opinion. I last was him at Muddy Roots 2013 because every time he comes to town I always miss him, let me tell you it’s not easy keeping up with thousands of bands and shows like I do, so you’ll have to forgive me Dale!