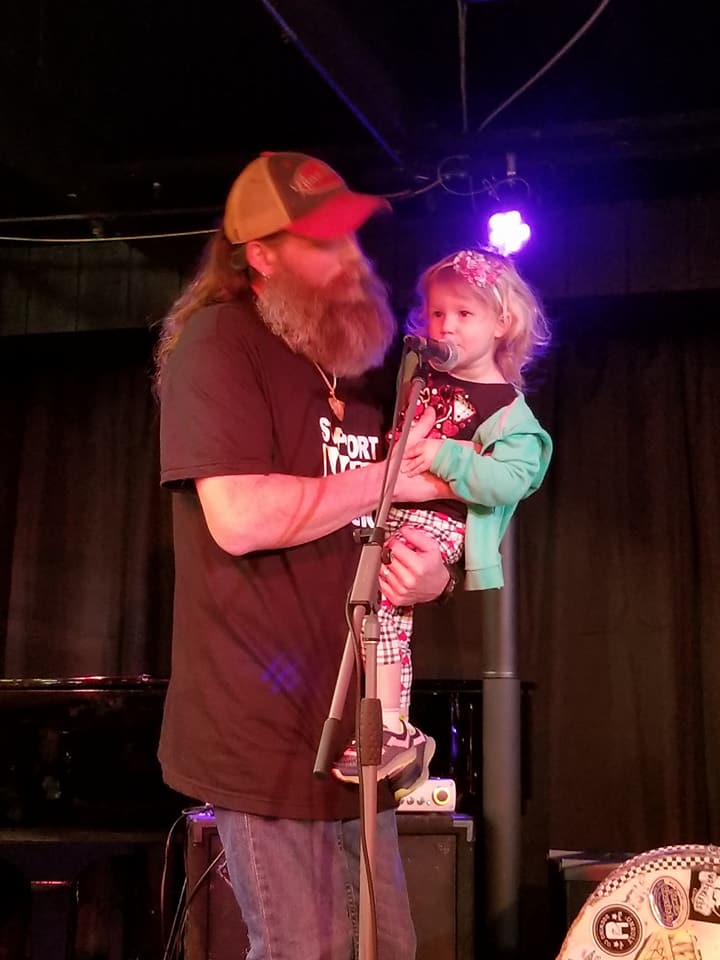 Folks directly after the Ameripolitan Awards in Memphis Tennessee the second week of February SOL Records has teamed up with The Nashville Palace to bring you some great Country Music after the winners are announced in Memphis! I am ALSO going to be covering an AFTER PARTY that the Palace is having the Saturday AFTER the awards.

I personally will be present in Memphis to cover the event in all it’s glory next month, and afterwards I’ll be going down to the Palace to welcome the newest album from Dallas Moore. I recently wrote about his performance last year at the The Muddy Roots Music Festival where he played some of the NEW songs for the first time ever.

I KNOW BOTH OF THESE ALBUMS WILL HIT MANY TOP LISTS OF 2018. And I’ll tell you Mr. Dallas and his band are personal friends of mine, I HAVE heard BOTH albums and Mr. Joshua Wallace WILL HAVE reviews up THIS WEEK for both of them.

I realize that there will be showcases around Memphis during the Ameripolitan weekend, however due to my further 2018 booking for other events I don’t have enough vacation time to cover that many days in Memphis. TRUST ME if you are avid reader here you’ll thank me when it’s time for other festivals.

I’m also going to be tying in many other articles here on this string of events in THREE STATES so y’all keep your eyes peeled for further updates and many other people involved into this mix…it’s ALL ABOUT THE MUSIC here on this blog people.