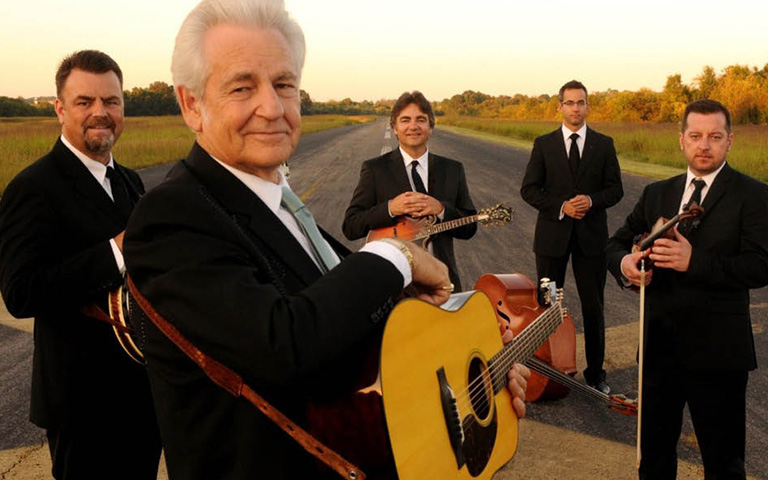 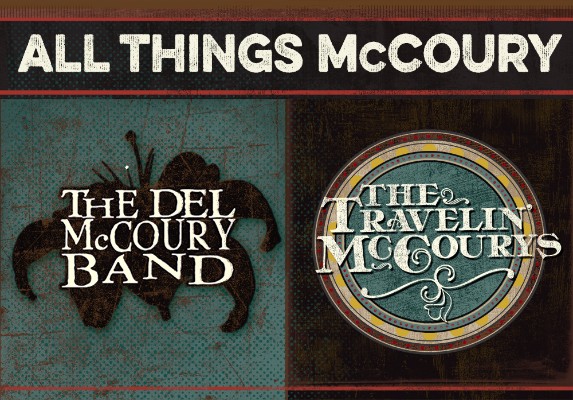 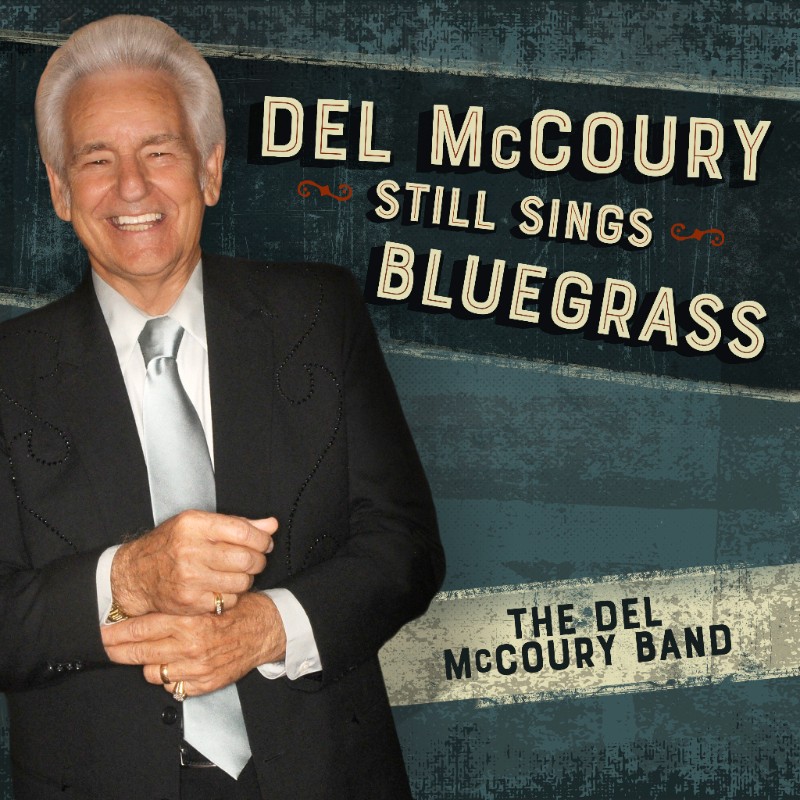 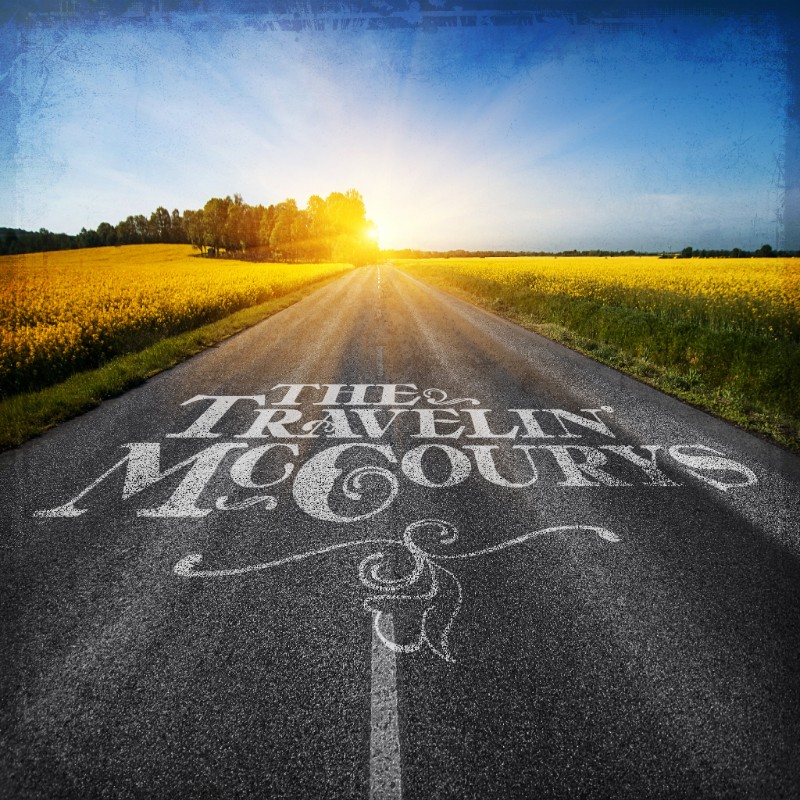 I have been busy taking some time off to tend to personal business but what brought this article on was Mr. Del’s appearance at the Ryman for Bluegrass Nights At The Ryman, and you can purchase tickets for that event HERE.

I wanted to include a NICE article from the Cumberland Times:

Del McCoury will release a new album at DelFest that will celebrate his first solo album made 50 years ago.

The new record will be a followup to his seminal album on Arhoolie Records recorded 50 years ago.

Del, 79, had been playing music since the late 1950s, including a stint performing with Bill Monroe in the early 1960s. McCoury had done some recording but none on his own.

However, it was 1968 when Chris Strachwitz of Arhoolie Records showed up at his home. Strachwitz, whose family is from Germany and Poland, came to the United States as a young boy when his family emigrated to the U.S. in 1947. Strachwitz became a U.S. citizen and fell in love with American roots music.

In the early 1960s, he set out to record American folk, blues, Cajun, country, Tejana and bluegrass artists throughout the U.S. He drove across the country taping numerous artists. His recordings became legendary and are now owned by Smithsonian Folkways.

Ronnie McCoury, Del’s son and the mandolin player in the Del McCoury Band, told the story to the Times-News.

“Fifty years ago, Dad made ‘Del McCoury Sings Bluegrass,'” said Ronnie McCoury. “In 1968, he didn’t have a band at the time. A fella named Chris Strachwitz, who had this Arhoolie Records, came to him.

“This fella (Strachwitz) had a love for American music. My dad played with Bill Monroe in 1963 and even though he only heard Dad sing one song, he never forgot his voice.”

One day, Strachwitz pulled up to Del’s home near York, Pennsylvania. “He came to my dad’s house and said, ‘I’m going to do a record on you,'” said Ronnie. “My dad had not done an album. He asked Dad if he could get a band together. The next two days they recorded in my dad’s kitchen and another fella’s kitchen. The fella (Strachwitz) is still living and his archives are amazing. He turned it over to the Smithsonian.”

Del’s new album contains 14 songs with the first single titled, “To make love sweeter for you.” Written by Glenn Sutton and Jerry Kennedy, the country-flavored tune was a number one hit for Jerry Lee Lewis in the early 1970s.

Ronnie McCoury said the new album has guest performers. Josh Schilling of the band Mountain Heart plays on the record. The McCourys also have three generations of the family on the album. Ronnie’s son Evan plays guitar and percussion on the new record.

In addition to Del’s new album, the Travelin’ McCourys will also release a new self-titled album at DelFest. The Travelin McCourys are made up of Ronnie McCoury and his brother Rob on banjo, along with Jason Carter, fiddle, Alan Bartram on bass and Cody Kilby, guitar.