2018 Becomes The Year Of The Songwriting Legends! MMF Side Article! 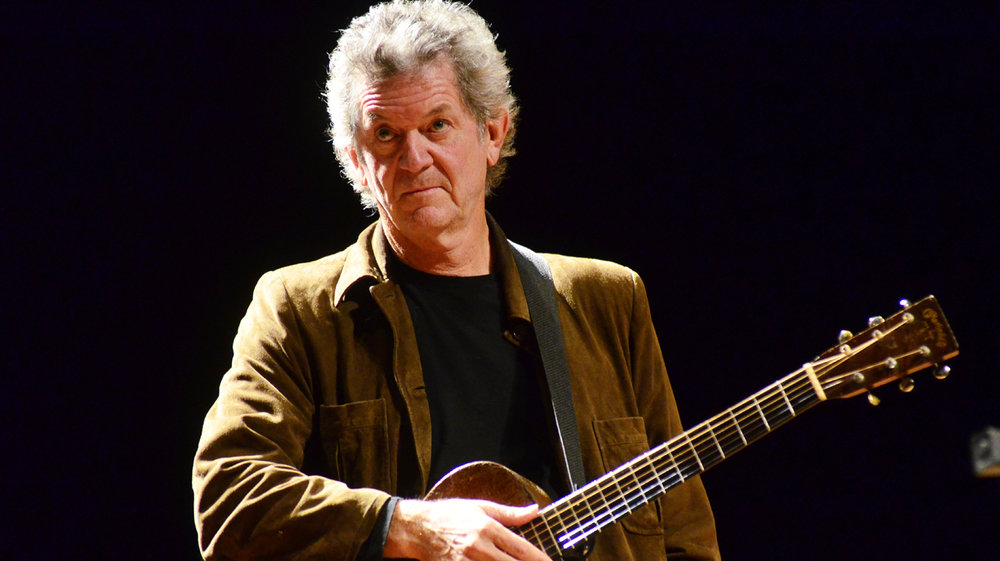 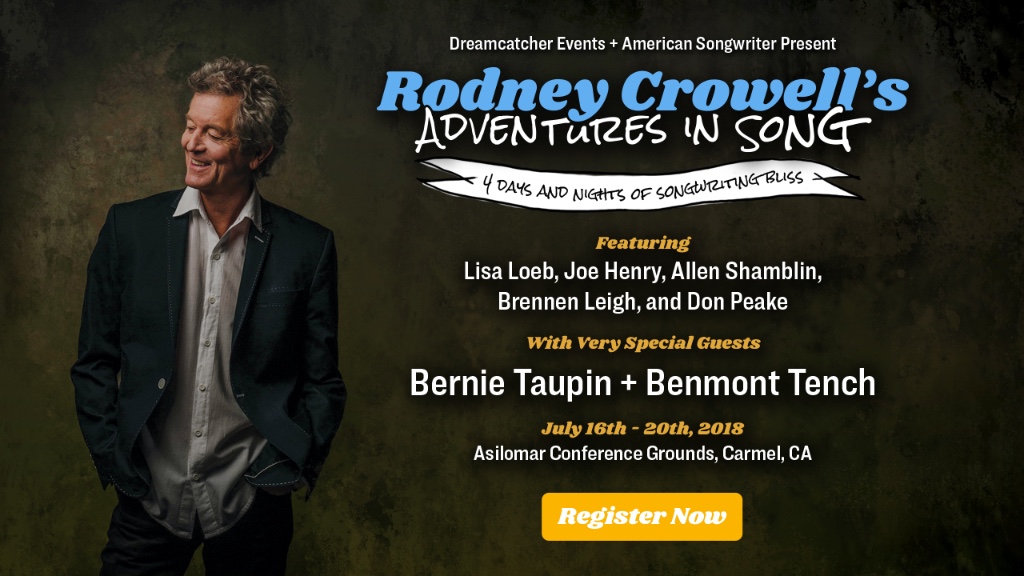