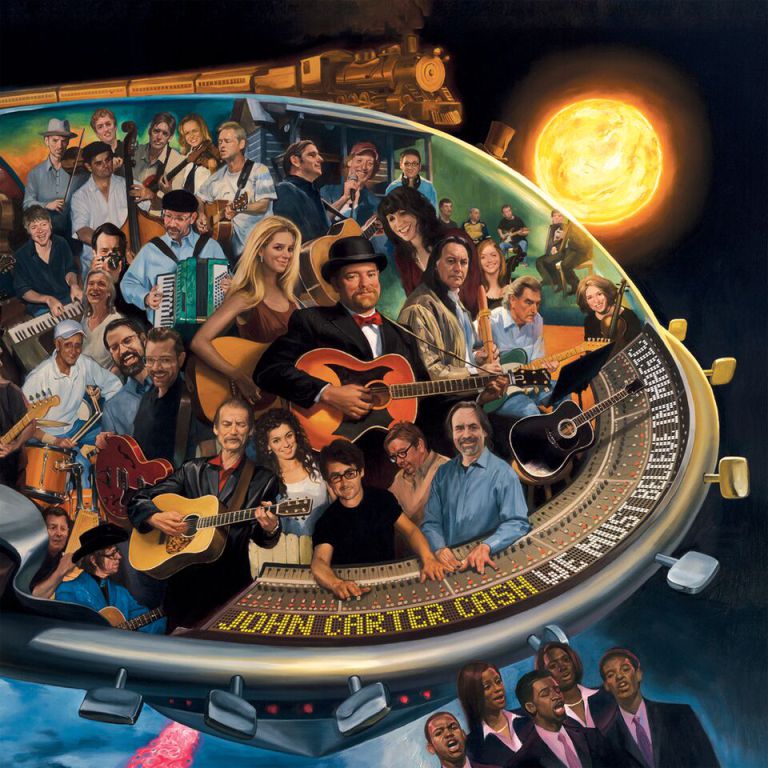 So hey everybody let’s dwell on a really fun subject that will transpire on April 21st 2018, and that is Record Store Day. In the last ten years after the demise of Myspace, we have witnessed a plethora of growth in vinyl records. Now practically every new release is offered on vinyl with digital download cards for other forms of media to us.

I have been keeping track of this behemoth nationwide holiday for people like us, and what we can expect from our local stores. Nationwide this day is observed by many people and if you are anything like me, you can click HERE for a nice list of new releases. Sooo what have YOU been looking forward to buying, ME? I want the debut Joshua Hedley and also the Nathaniel Rateliff. There are more I want as well, however I’ll see what my finances agree with next weekend.

I’ll be honest I REALLY look forward to Record Store Day at one of MY favorite stores operated by my Muddy roots CEO buddy Mr. Jason Galaz downtown called the Vinyl Bunker where Roots Music is celebrated and provided a haven for RIGHT UNDER the noses of the powers that be! clicking on the Vinyl Bunker name will take you to their party info link.

We’ve ordered hundreds of exclusive Record Store Day releases! We also have thousands of used 50’s-80’s rock n roll and country albums in stock. WXNA will be spinning records all day, and after you’re done shopping don’t forget to stop by our partners Flying Saucer Nashville for a nice beverage. “Godfathers acts as a dynamic, crucial companion piece to American Hardcore, The Decline of Western Civilization and other films chronicling the evolution of Eighties punk.” – Rolling Stone

Here at RSD HQ we love music, of course, and we’re also big fans of movies about music and there have been some fine ones. One we’re excited about right now is The Godfathers of Hardcore, and one of the reasons we’re excited is that it’s the Official Film of Record Store Day 2018.

Filmmaker Ian McFarland tells the story of Roger Miret and Vinnie Stigma, and their band Agnostic Front, past and present. Who are these New York Hardcore (NYHC) lynchpins and how could a band who played a key role in the creation and definition of a scene remain relevant and influential nearly thirty years later? Part of their tremendous impact and appeal is due to the tight and sometimes bizarre friendship between Roger and Vinnie, two strong but very different individuals, whose iconoclastic personalities perfectly complement one another. Today, Roger, 53, and Vinnie, 62, continue to release music filled with integrity and authenticity on a regular basis while playing over 100 shows a year, including numerous hardcore and European festivals. They remain the very embodiment of hardcore, representing endurance, perseverance, brotherhood, strength against oppression and the will to keep going, obstacles be damned. Agnostic Front exists on a level all their own—a level of their own creation.

For Record Store Day 2018, a special vinyl edition of Aaron Drake’s film score, packaged in a gatefold sleeve and with a poster, will be released in indie record stores.

THE GODFATHERS OF HARDCORE is screening now at film festivals and venues across the country. Check out the list below or thegodfathersofhardcore.com and check back often for details on additional screenings and upcoming events at record stores. There are many other stores in my area that honor this special day for vinyl records, and I would like to touch on a few more of them like my wonderful friends in Bowling Green at Mellow Matt’s where they REALLY PARTY for RSD.

Join us for one of the greatest days of the year…Record Store Day! This year is shaping up to be one of the best and we’ll have you set from start to finish. We open at 7 a.m. and will be fully stocked with all of the limited releases, giveaways, plus, Home Cafe & Marketplace will be here handing out their famous breakfast tacos for everyone in line! After the dust settles in the morning we’ll have live sets starting at noon from; CAPTAIN DEEN, The Cartoons, Kenzie Crowe & The Flaming Hots, Full FrontalSaurus, Dos Cobros, Kyle Frederick and The Rough & Tumble! Also, joining in the fun will be Print Mafia® and Pelican’s SnoBalls of Bowling Green will be set up.