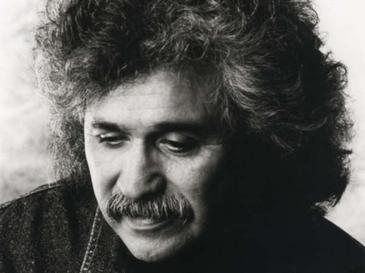 As a personal connoisseur of obscure and rare Country Music and the Legends that delivered the songs I often salivate over researching the ones that are less known by many. They were underappreciated and kind of swept under the rug in a way, some were even forgotten about crudely.

Perhaps it’s because they were destructive or homicidal and abusive like Spade Cooley,  maybe they were sad depressed individuals…who knows? Well many times the children of some of these Legends do because they witnessed it first hand.

Such is the case of Wasted Days And Wasted Nights A Meteoric Rise To Stardom written by his daughter Miss Tammy Lorraine Huerta Fender, as she tells the story of her late father the KING of Tex-Mex Mr. Baldemar Huerta or as we knew him Freddy Fender.

The Opry embraced him, and adored him, the people loved his mix of Spanish crooning juxtaposed with English that wove a perfect love song into our hearts in the 1970’s. Freddy Fender rose to fame on Country Music pedestal during two of my favorite periods of Country Music history…The Outlaw Era, and the Nashville Sound. To be frankly honest, Freddy was accepted by both scenes (if I can coin that term here) and found a place within both branches of Country Music.

Details of his impact on multi cultural influence within Country Music are told in full vivid detail here as is his rise to fame, his stay at the top, his addictions and downfall…and like many stars the likes of Johnny Paycheck…his redemption told in a compassionate manner by his child as she witnessed it all.

The early years of Freddy Fender are touched on here, subsequently the death of the late Hank Williams in 1954 and how it had a profound impact on Fender as a youth in 53. He dropped out of school and began playing in clubs in 1957, and how he grew as an artist to form the Texas Tornadoes.

His rise to fame and his addiction riddled downfall are also discussed in full detail, as well as his 21 years of sobriety. His redemption and becoming a saved child of God are heralded here as well, as the reader is taken through every nook and cranny of his personal and professional life.