GREAT Albums I missed Number 1…SHAME On Me. 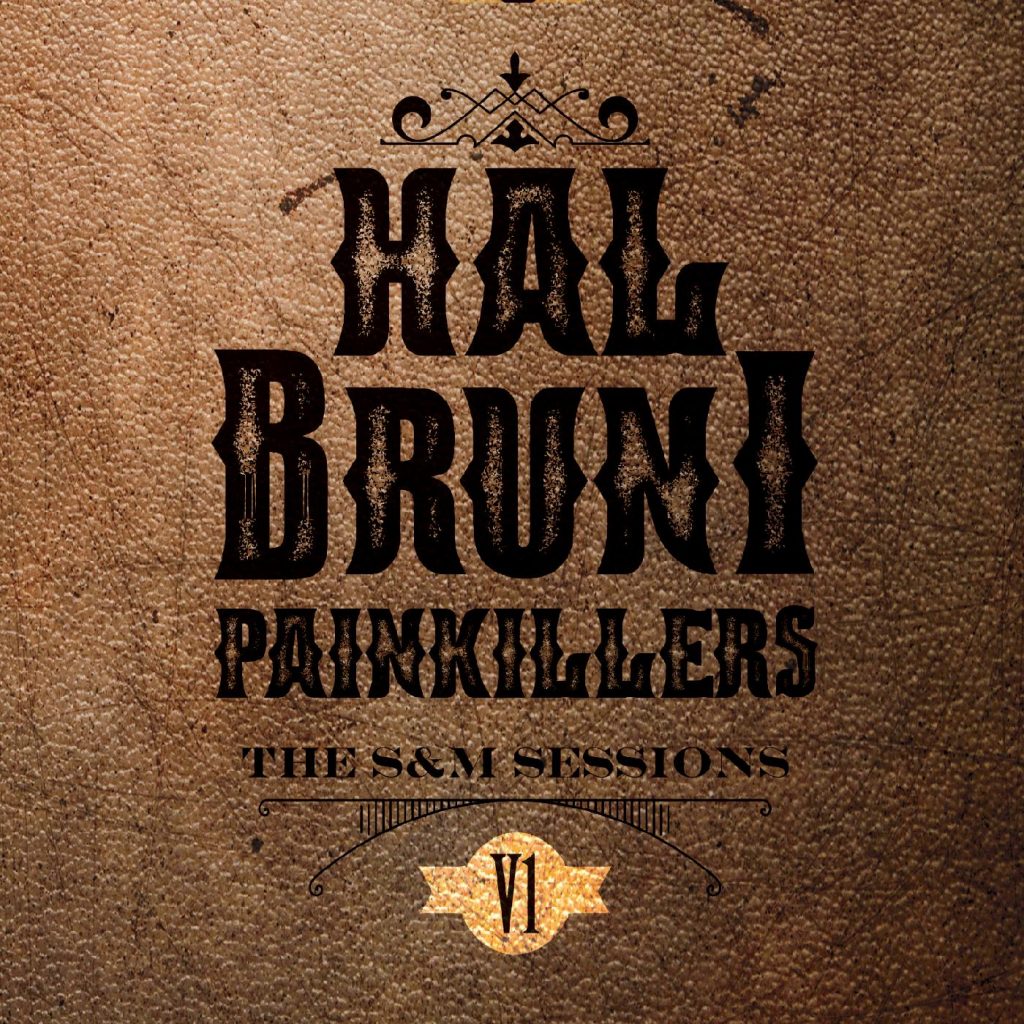 This is not an easy job I have here, and other weblogs can make it look easy because they have 5 people contributing! Aside from what my faithful partner Mr. Joshua Wallace does, I DO EVERYTHING myself and not really by choice. With that being said I receive a TON of albums in the mail and email, that many PR companies want me to feature or the bands. MANY of them I absolutely enjoy and want to share them with you, my dear readers.

However with over 200 festivals we cover, both of us doing road coverage in several different states, keeping up with music news, the Opry, local weekly shows, Ameripolitan Awards, SXSW, Americanafest, and all else, there is NO WAY for me to keep up on featuring all of these albums.

So I decided to make a bunch of articles in the next few weeks to remedy this problem, the first one being all about my Cajun buddy Mr. Hal Bruni. I met him for the first time down at Outlaw Fest in 2014, with all of the connections I got being one of the few positive things stemming from that job. Some damn fine stage acts were on that bill that weekend of rain.

His new album was released in 2018, and was called Painkillers: The S&M Sessions, Vol 1. This album preceded his 2013 album called Blue Collar Town, and was produced by Mr. Jake Thompson, Mr. Hal Bruni, and Mr. David Nix in Duncanville Alabama. It was mastered by my good friend Mr. Brian Debruler with SOL Records.

“Road To Glory” was a Wayne Mills cover that was written by Mr. Wayne Mills and Mr. Rick Simms, and can be found on the 1999 live album they did. I thought he did a splendid job on this song and put in some truly fine guitar solos into the mix, however it was by no means the pinnacle of this album in itself.

The album opened with a true story about the music industry called “Smoke And Mirrors”. It’s basically a song about the relentless facade of the people in the music business. Music is always a pure and positive form of therapy for the soul, but the PEOPLE aren’t always what they appear to be. The listeners and music fans often have a propensity to flock towards fake musicians and fake music, and this song is basically a testimony to that subject.

Being a reformed drug addict the song “Painkillers” spoke to me as a person, although I have never met the woman of my dreams and I never will. It made sense to me as a man, my soul believed ever word of the song. Much of my youth was squandered on drugs being high, and today I deal with all of the health issues that stem from those former life choices. You can search for toxic solutions to your wounds, but all they do is cause more pain.

This is a truly beautiful album in many ways, and one of the only drawbacks was the overall length of the album. It captured his vocals much better than his first album, and the songs showed prominent growth as a writer overall. There seemed to be more trust in his lyrics on this album than before, and he targeted a more true direction here.

We all have “Baggage” in our old age, and this song remains a staunch and poignant testimony to old age and the burden of everyone’s life’s choices hanging over their heads, as they age. Mr. Tyler Hall played some super fine steel guitar on this album, on songs like this one here. Other players on this album were Mr. Jason Parker on bass, Mr. Davis Nix on drums, and Mr. Jacob Thompson.