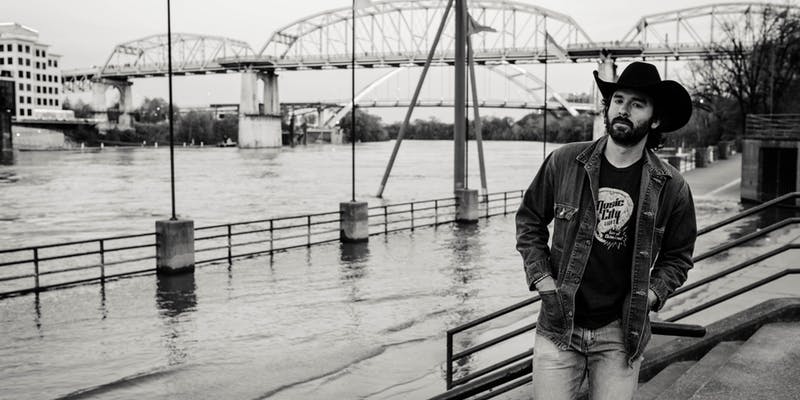 I need to tell you about this way cool Nashville residency happening right now in downtown Nashville. As far as I can tell, this will be a once a month residency and last month it featured my friends over at Porter Union.

Mr. James Carothers has been making some major waves around town here with his true traditional Country sound. And I have been told he has an exquisite backing band, which provides a great atmosphere.

Jimbo’s Honky Tonk Revival is a new downtown Nashville residency featuring local Honky Tonk Crooner, James Carothers. Once a month at The George Jones on 2nd Ave, Carothers (with full-band in tow) will be presenting original songs from previously released albums and from his forthcoming 2019 monthly singles projects, as well as a few well-chosen classics & gospel tunes from the greats like Haggard, Jennings, Jackson & of course Jones! Different from typical downtown slots, this is a ticketed concert, so there will be no tip bucket. Watch for opening act TBA.

“We decided to put together a monthly Saturday night show for all our friends and fans that we meet playing the bars here in Nashville,” says Carothers. “We’re looking forward to doing it at The George Jones, the place where we got our start and where we’ve met so many great people. It’ll be more akin to a true music show instead of just taking requests to sell beer and whiskey…but not to worry, you can still get beer and whiskey!” laughs Carothers. “We’ll be playing originals and a handful of good covers. There’ll also be twin fiddles so it’s going to be even more country-er than normal. We hope this will become a time where folks from all over make plans to gather for good community and real country music.”

$10 in advance & at the door (if not sold out). General Admission. Bar service & food available. 21+ event only. Valid government-issued photo ID required for entry. No refunds or exchanges – no exceptions.

ABOUT JAMES CAROTHERS:
James has performed over a thousand shows at The George Jones & other venues throughout downtown Nashville since May 2015. George Jones’ own widow, Nancy, personally hired Carothers for the gig, giving him the opportunity to make a living playing music. In addition to supporting his young family and connecting with others musicians and songwriters, performing downtown has helped Carothers build a large fan base of fiercely supportive followers — fans who are drawn through the doors by the booming voice echoing down Broadway or 2nd Avenue and his spot-on impressions of several of country music’s greatest icons. Playing so many shows in a relatively short time-frame in a city where there’s an excess of raw talent forced him to sharpen his stage show quickly and continue to refine the thing he’s always enjoyed most — entertaining and interacting with folks in a way that leaves most people feeling like they’ve made a new friend. Over the past couple of years, James has enjoyed playing several opening slots, festivals, fairs, and private events in locations all across the United States and has even had the chance to travel to Canada, Japan, Scotland and Norway for shows.

“James Carothers sounds like a soundtrack for the grand tour that celebrates classic country’s history of rowdy crooners and sentimental outlaws.”— Will Hodge, Rolling Stone Country