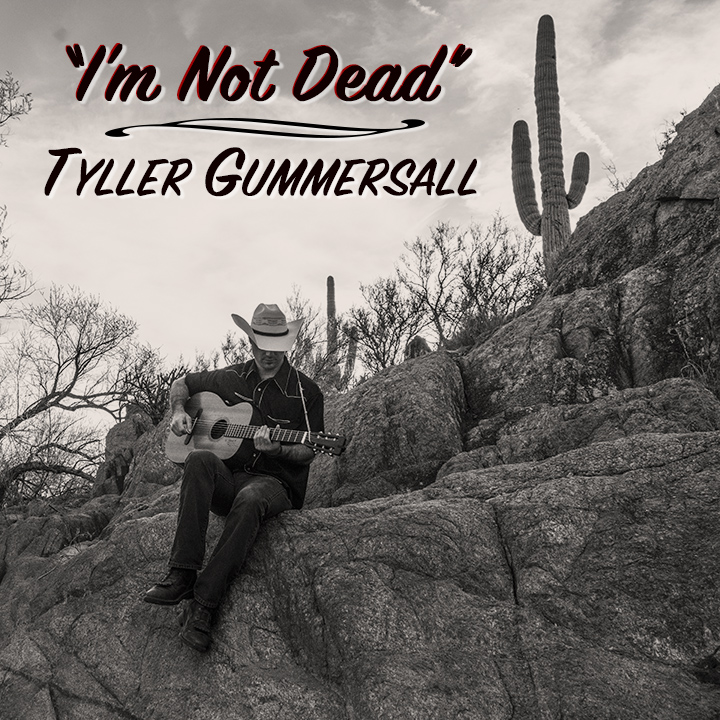 Hey everybody it’s time to feature some NEW MUSIC from one of my Colorado friends, young Mr. Tyller Gummersall. This song was sent to me via email a few weeks ago, and dog gone it I have been SO insanely busy over here, it just took me a little while to get around to it.

However being involved in so many scenes and factions it is indeed my onus to let you all in on new music from old friends when it is presented to me. Whether it be any of the more mainstream traditional country acts that are within the upper echelon of the spectrum, or the younger and smaller local acts on the shorter end, I will certainly feature ALL of the music exactly the same.

This song is the latest from Tyller that’s been produced by Grammy award winner Lloyd Maines. Their previous collaborations (Ty’s album Long Ride Home, singles Turned Around world and Love Me When I’m Down) have had much success:
– Over 120,000 Spotify/Pandora streams
– Positive reviews in Cowboys and Indians Magazine, American Cowboy, The Daily Country and more.
– Top 10 on the Texas Music Chart

He recently stopped by my email inbox and turned in some DARN FINE MUSIC wrote by him and Devon O’Day, a broadcaster at WSM (Nashville) and hit songwriter (recorded by Lee Ann Womack, Hank Williams Jr., Pam Tillis, Neal McCoy, Trace Adkins, and George Strait). The two met last fall while Gummersall was helping a friend deliver hay to O’Day’s place near Nashville. “The song puts to words the importance and emotion of the father-son relationship.” said Cowboys And Indians Magazine last month.

So you see folks this young man has been busy with his traditional REAL Country Music, and all of you festival dogs should be keeping an eye out for him because EVERY TIME the directors ask me for input he IS ON MY LIST. I’m out there foot soldiering for him and MANY other artists.

I like to drink a few beers and put his album on my player and write articles about other artists. When I’m in my Honky Tonk mood you can darn sure bet he’s on my rotation in the truck AND in the house here. I have LOTS of Colorado contacts in many genres and he’s one of them in this genre I love to hear play.

This picture is from his show I covered in Nashville at Two Old Hippies and you can read more about that show HERE. I went out and covered a BUNCH of shows that day, and he was one of them, man was I wore out after three shows in one day in Nashville.