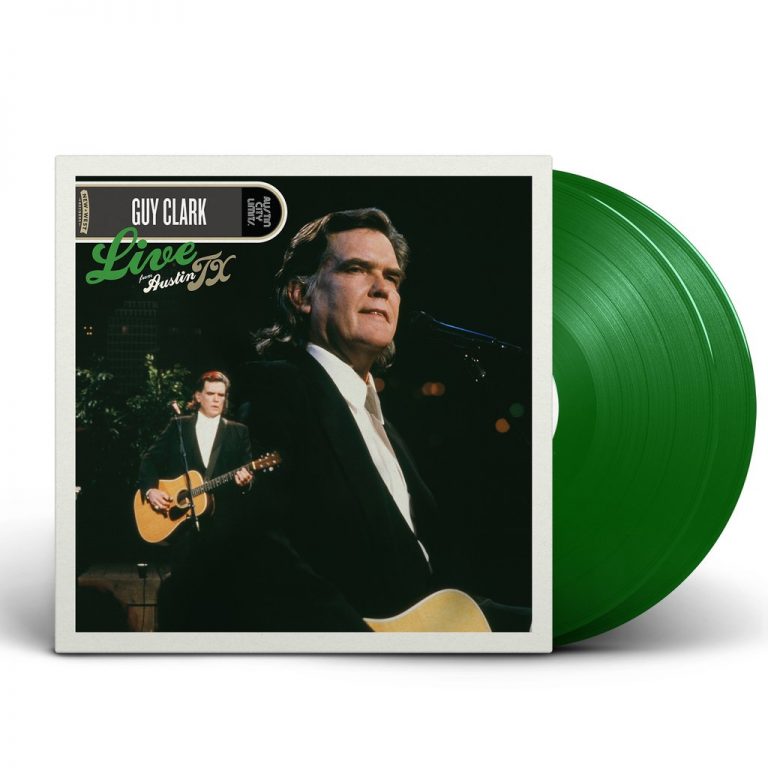 New West Records has always been a top independent label in my book when it comes to real music, I mean heck I could write an eclectic list of music they have released I love. Devil Makes Three, Daniel Romano, Jason James, and many many more. I could literally fill up an entire website of albums they have released that I love.

MANY of my TOP 50 of 2015 and 2016 were New West Records releases and I am quite sure that my 2017 list shall be chocked full of their releases because already in Feb I have one or two chosen to include in my 2017 list.

Folks if you simply click HERE YOU can begin your collection of the colored vinyl reissues of their classic “Live In Austin Texas” line of recordings. This from their website:

Since 2007, New West Records has curated the finest collection of recordings available from the Austin City Limits television program, on DVD, CD, and vinyl. These recordings, culled from hundreds of performances from the 1970s to the 2000s, represent one of the greatest treasures in American music.

Now, in 2017, we’re pleased to announce a variety of first time vinyl releases, including some titles on exclusive colored vinyl. Join us as we dig through the archives and uncover some of the greatest live recordings in history.

Right now currently you can purchase Guy Clark and Merle Haggard (Merle will be red) vinyl. And you can pre order Neko Case and Steve Earle, however I’m not sure what colors they will be re issued upon as of yet, and also New West records has released a mixtape of great classic music.

Austin City Limits is the longest running music series in American history and has been broadcast on PBS for almost 40 years and is currently the only TV series ever to be rewarded National Medal Of Arts. So periodically throughout 2017 this label shall be reissuing more concerts from this series of recordings and as they announce other ones I might add them to this article.