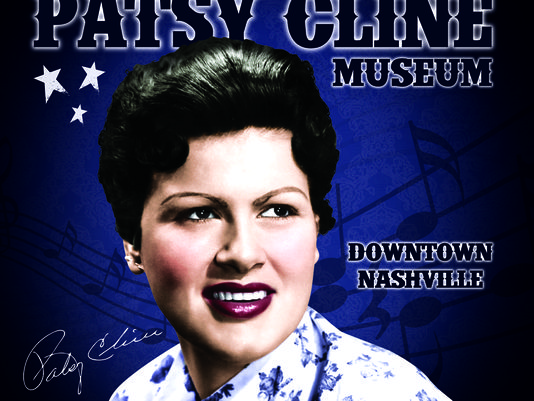 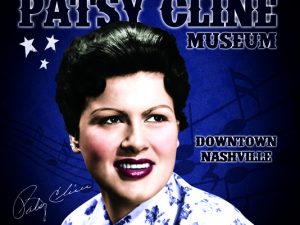 This past spring Mr. Bill Miller the owner and operator of the Johnny Cash Museum located on 119 Third Avenue South has announced that upstairs he will open a Patsy Cline museum as well. Mr. Bill also recently assisted in the revitalization of Traditonal Country Music downtown with the opening of Nudie’s Honky Tonk on Lower Broadway along with Alan Jackson who opened A.J’s Good Times Bar.

Construction began in summer on the 4,000 foot museum with opening expected VERY soon, and will boast the state of Tennessee’s largest collection of Patsy Cline artifacts including clothing, photos and furniture. Of course Patsy Cline died in 1963 in a plane crash at age 30 with Hawkshaw Hawkins and Cowboy Copas, however despite the fact that most people associate it with her death it was actually Cowboy Copas who was the main star at the time and Patsy Cline was indeed the rising star at the time. She was just beginning to take form and was taking a young Loretta Lynn under her wing as well.

Patsy Cline was commemorated with a postage stamp recently and even in her death she has accumulated many awards and accolades the likes of few others. In fact my cat is named Patsy after her, she’s also spoiled rotten. She is famous for the ever popular Hank Cochran song “I Fall To Pieces” and Willie Nelson’s first cut “Crazy”.

Ten years after her death she became the first female solo artist to enter the Country Music Hall Of Fame, and in 2015 on November we lost her late husband Charlie Dick. Legendary producer Owen Bradley often had arguments with Patsy concerning what she needed to record, seeing potential for her pop country abilities upon which Patsy often rebelled missing her wanted steel guitar. However he did convince Patsy to record “Walking After Midnight” which instantly rose to number 2 almost overnight, despite her not wanting to record the song.

As of right now, I have no news of when the museum will be open and the question I have as a concerned patron is will there be an admission for BOTH museums in one trip? Because when it comes to things like this my brain becomes a giant sponge and I enjoy soaking up all the knowledge I can in a short time.