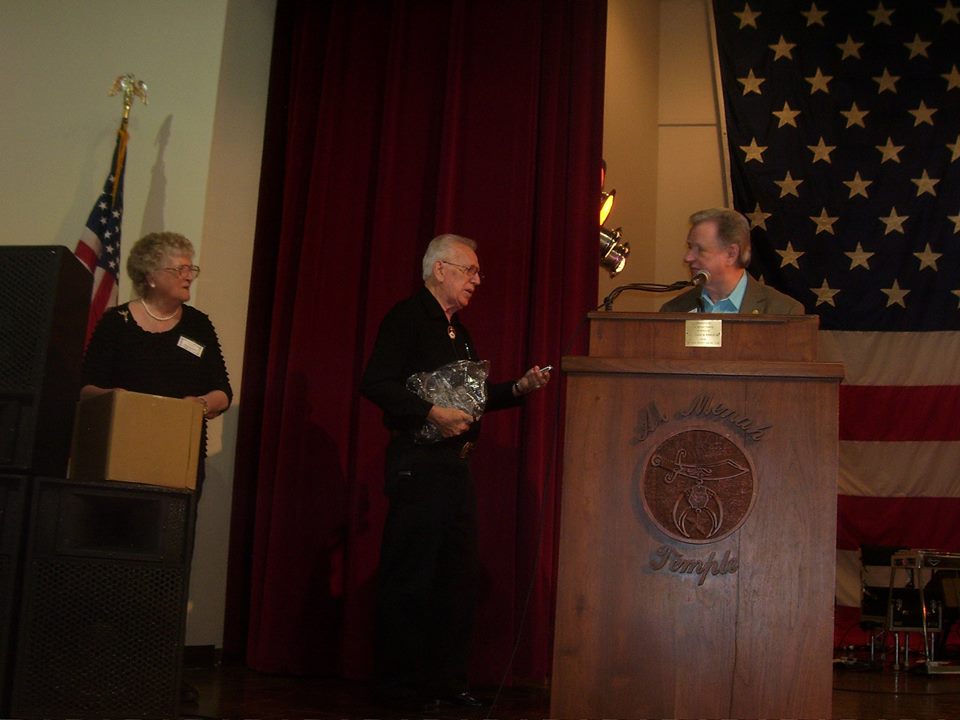 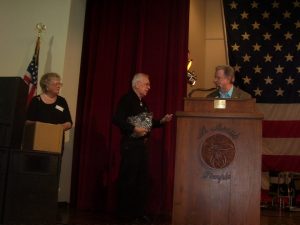 On October 2nd 2014 R.O.P.E. had their 27th annual Golden Banquet Awards Show
at the Al Menah Shrine Temple in Nashville.
I missed this one and I was really sad that I had prior happenings but I
wanted to tell you the award results for the evening.

So I will hopefully joining them in the spring for the
R.O.P.E. social at the same place. I cannot wait until they
announce the lineup for their next event. And as soon as I am informed
about it I’ll be sure to report on it.