The Bucksnort Beauties, Tommy Ash And Patrick Kinsley And A Fistful Of Dollars. 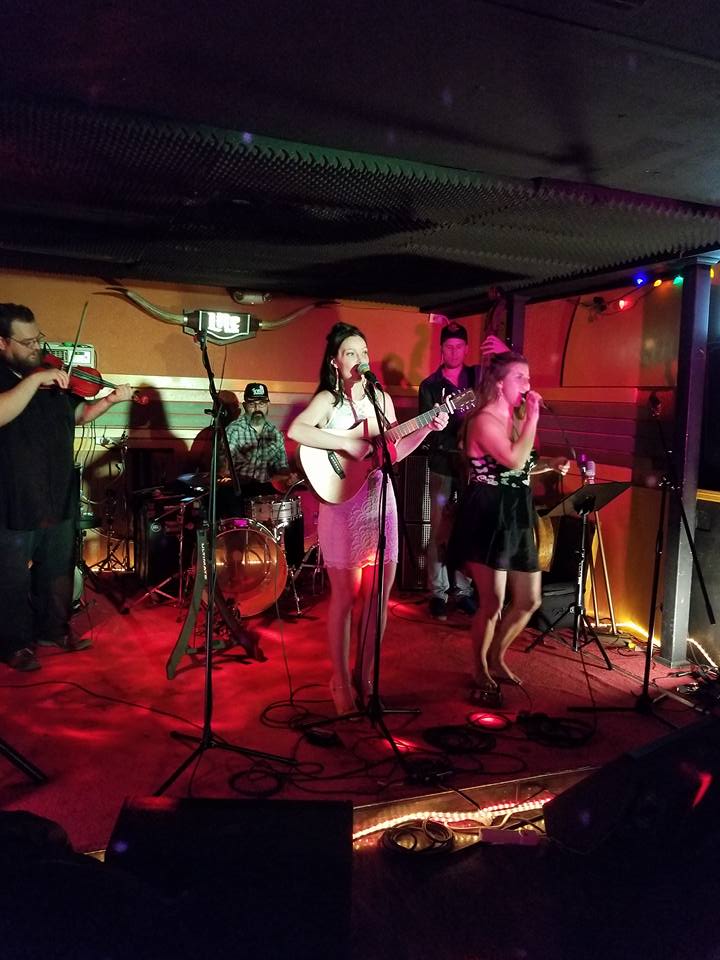 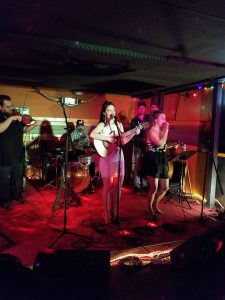