The Daryle Singletary Tribute Show Set For Next Week. 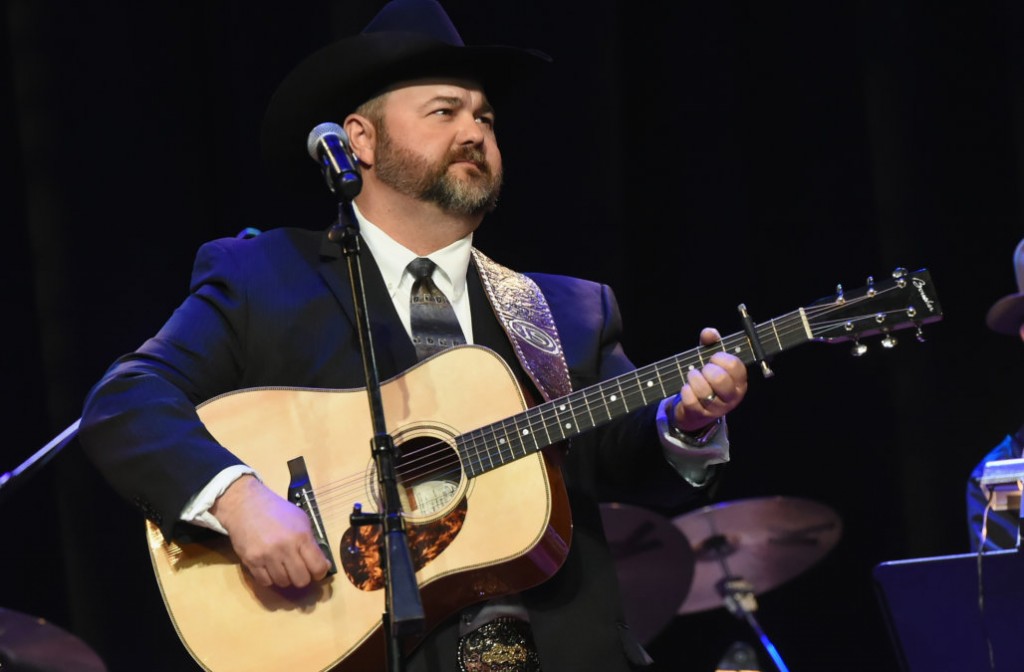 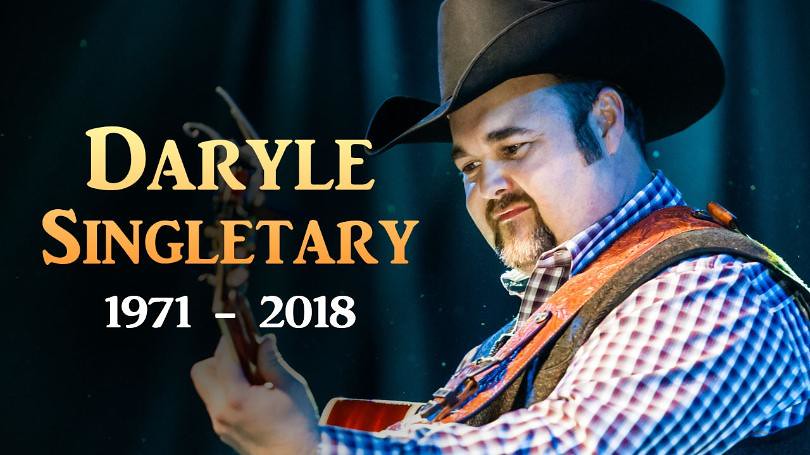