The Osborne Brothers Documentary Is Priceless. 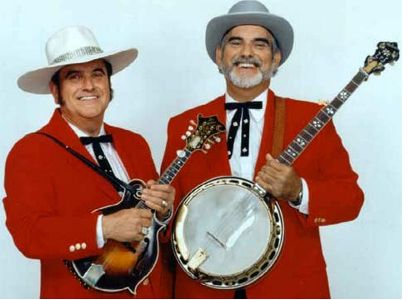 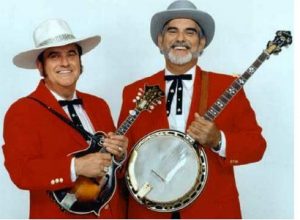