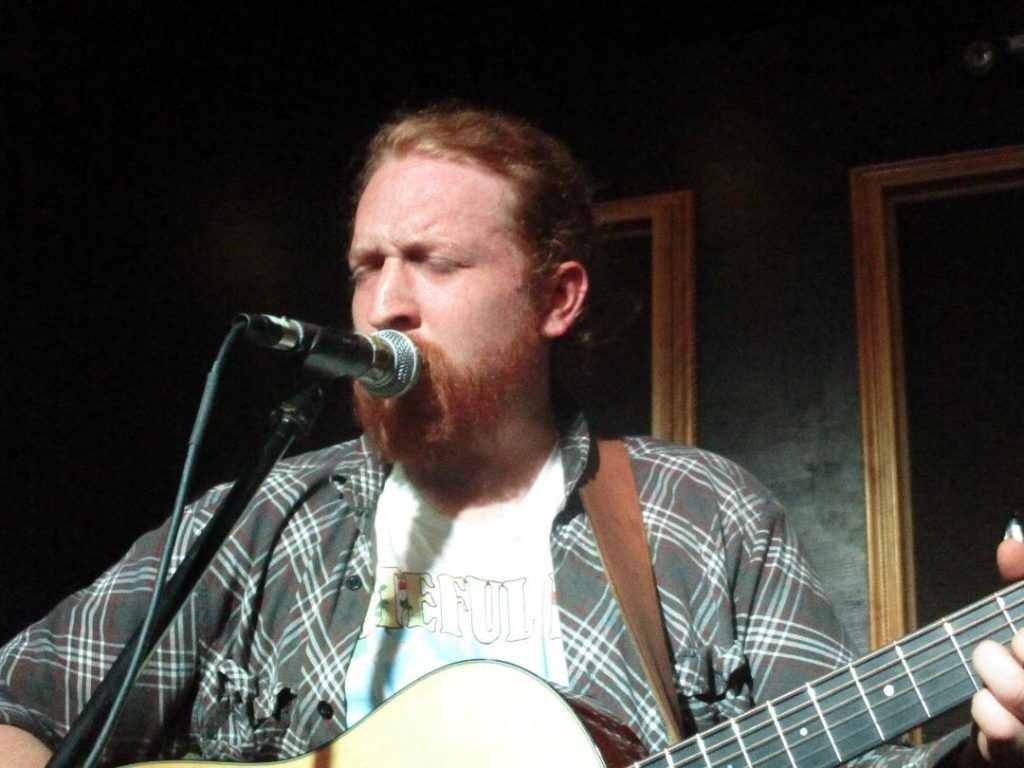 This past Wednesday night I once again went down to 5th and Thomas in Tallahassee, FL for a show. This venue has been bringing a lot of high quality country acts to the North Florida area and it’s a good thing because this is an area that can be a country music desert sometimes. This time I was going to see Tyler Childers with the opening act of Blackfoot Gypsies. You know we’re a huge fan of Tyler’s work here at Gary Hayes Country and this was personally my first time seeing him live. I couldn’t pass up the chance to see him up close in a small venue with a capacity around 300.

Going into this show I was not very familiar with Blackfoot Gypsies, but they were a great live band. In fact, I liked them better live than what I had heard on record. I couldn’t really tell you what they played or give you a run down of the songs as I’m not familiar with them. However, I can tell you that they are a killer 70’s inspired country rock band. If you like your country rock loud and groovy you’ll dig these guys.

There wasn’t a long period between sets this time and Tyler came on at about 9pm to a packed house. This show sold out just days before and you could feel it in the room. He started off with a fan favorite tune called “Bus Route” and went on through a set full of favorites from Purgatory, some of his older stuff like “Deadman’s Curve” and even some newer tunes. His band was on point this night, even with a few feedback glitches that either came from Tyler’s guitar or the bass, I wasn’t sure which. There were a few extended jams like “Honky Tonk Flame” where I could close my eyes and zone out to the amazing pedal steel and lead guitar solos they did. When it was all said and done, Tyler played about an hour and twenty minutes in a set that included just about everything from Purgatory and a few select older songs mixed in with some newer stuff.

I highly recommend catching Tyler Childers on the road at some point in the near future. He won’t be playing small rooms like this for long and you certainly won’t be able to get this up close and personal. Over the next few days Tyler has a small run through the southeast. He’s got a lot of festival dates lined up this summer including Tumbleweed which Gary Hayes Country will be covering. Tyler also has a few dates in Nashville including May 18th at the Grand Ole Opry and May 19th and 20th at the Ryman opening for Margo Price.