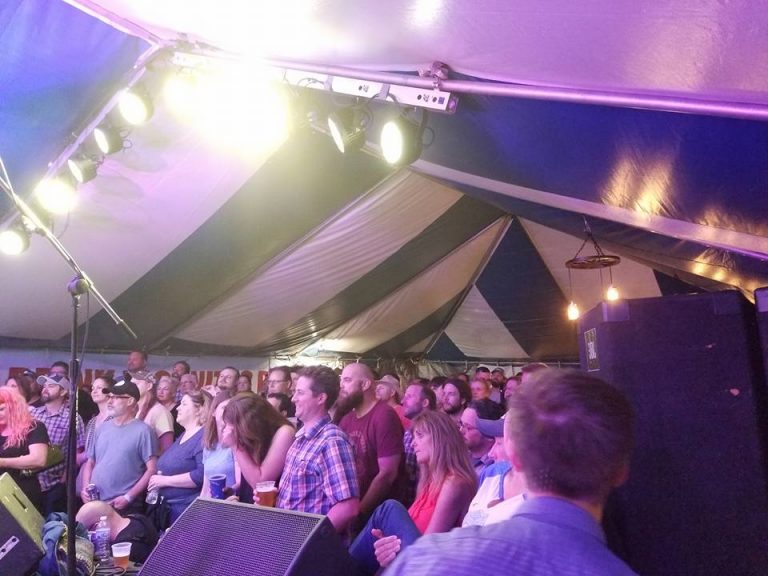 Folks I am constantly checking on local venues in Tennessee And Kentucky to bring you the BEST possible list of bands and artists to see. This does NOT include my festival articles you must go to them and check on who’s playing where for that. Have a show YOU want to report to me? You can email.

I get emails from literally hundreds of sources to compile this list for you and every day I devote usually up to an hour checking all the venues around and bands. I also patrol social media as best as I can to find shows in the Tn/Ky area for you.